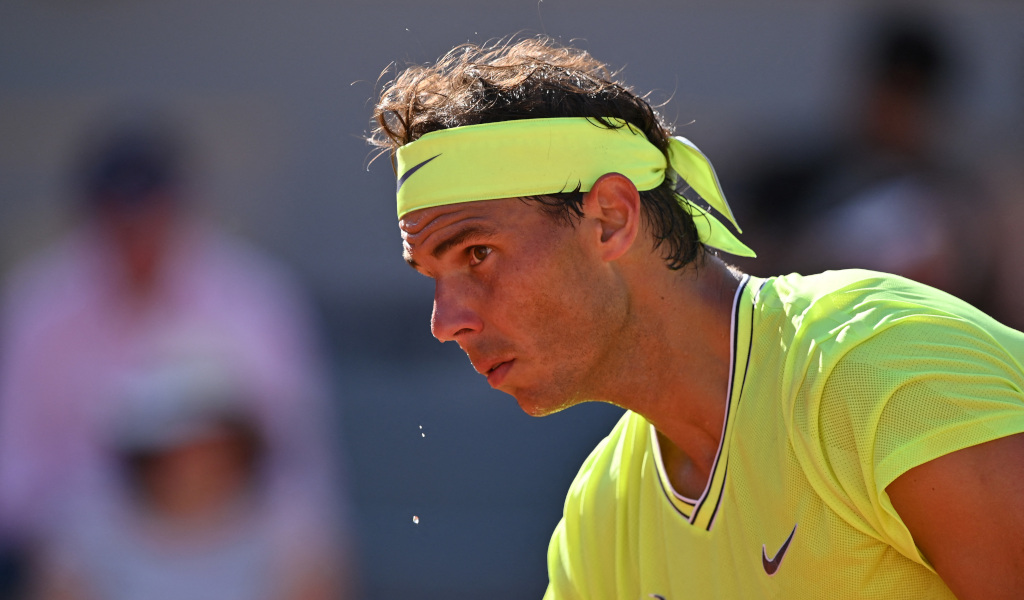 Rafael Nadal’s French Open title defence continues to go according to plan, while the Stan Wawrinka juggernaut rolls on after a marathon win over Stefanos Tsitsipas.

It was a tough start to the match for Londero as he was broken as early as the second game and again in game eight as Nadal raced into a one-set lead. It was cruise control for the Spaniard after that, but the world No 78 did manage to get a break in the third set.

Nadal will face either Kei Nishikori or Benoit Paire in the quarter-final.

Former champion Wawrinka produced yet another epic victory as he beat Next Gen star Stefanos Tsitsipas in a five-set thriller.

Wawrinka came through three tie-breakers in the third round against Grigor Dimitrov and he required five hours and 11 minutes to see off Tsitsipas.

The second and fifth sets each took more than an hour to complete and Wawrinka broke the Tsitsipas serve in the final game of the match, winning on his second match point.

Next up is his compatriot Roger Federer, who advanced with a solid win over Leonardo Mayer.