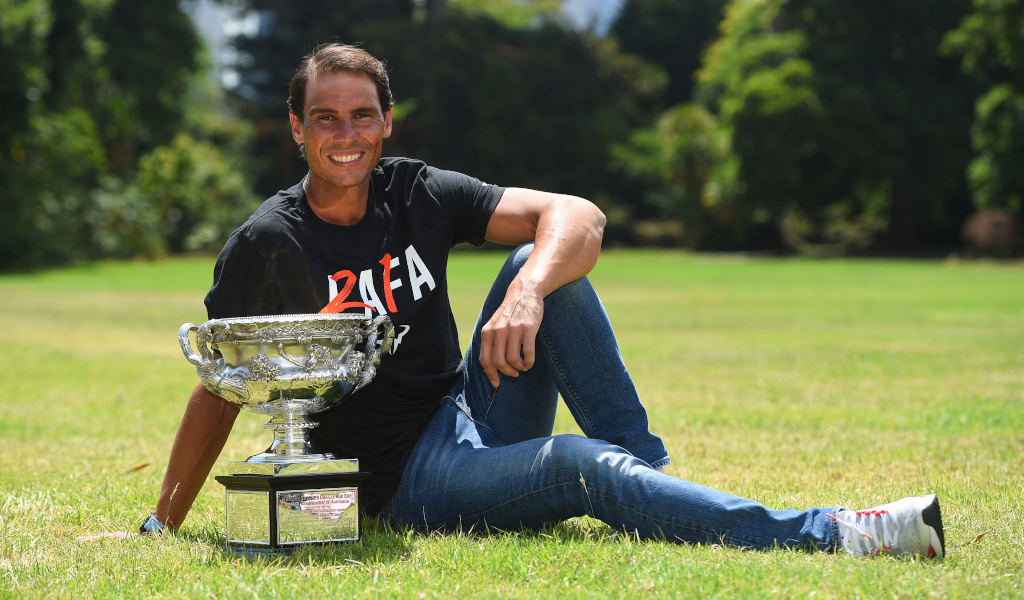 Rafael Nadal will be “super difficult to beat” at this year’s French Open if he stays in good shape following his Australian Open victory, according to tennis pundit Alex Corretja.

Thirteen years after winning his maiden title at Melbourne Park, Nadal was again the last man standing after defeating Daniil Medvedev in a titanic five-set battle in the final on Sunday.

The 35-year-old was the first to admit winning this year’s season-opening Grand Slam was his “most unexpected title”, especially after his injury woes in 2021.

The French Open is the next major on the calendar and, although he remains the King of Roland Garros, he did lose to world No 1 Novak Djokovic in last year’s semi-final with the Serbian going on to win the title.

Former world No 2 Corretja, though, believes we are likely to see the best of Nadal on clay again this year after he received a major boost in Australia.

“For Rafa to win the Australian Open, it should give him some fresh air to go into Roland Garros and make a good schedule to get there the best he can.

“He doesn’t need to play 10 more tournaments before Roland Garros. He only needs to choose exactly where he wants to be and how he’s going get to Roland Garros in the perfect condition to win another major.

“I think if he is in good shape it’s going to be super difficult to beat him, but there are still many months to go and we need to go day by day, step by step, because tennis has shown us that everything can change in one point.”