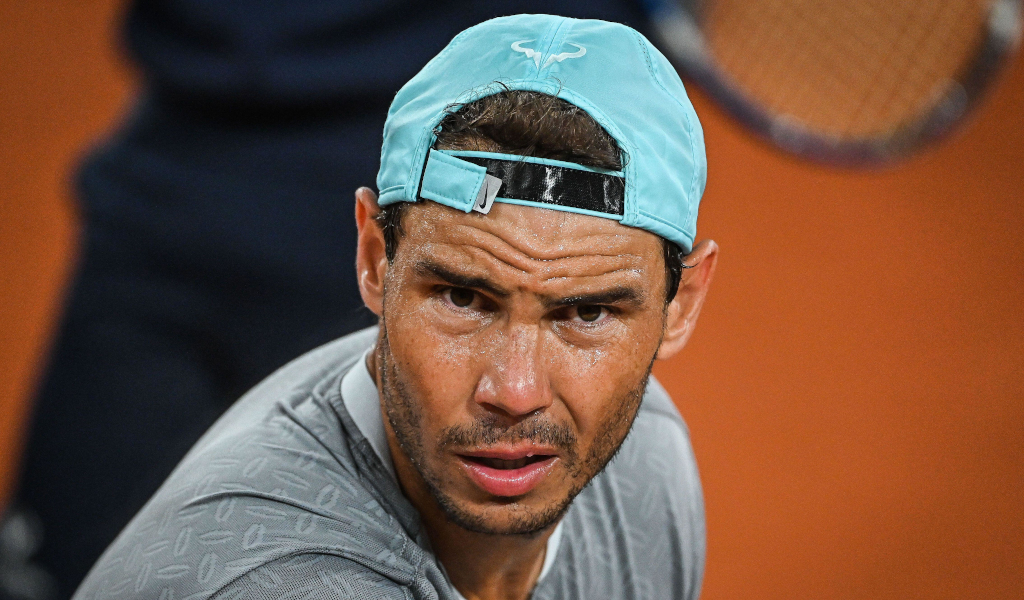 He concedes that injury has stopped the “great momentum” that he built at the start of the year and there are players who are in better form than him, but Rafael Nadal is hoping to pull off another Grand Slam coup at Roland Garros.

Nadal made a blistering start to the 2022 season as he won three titles, including the Australian Open, while he also reached the final of the Indian Wells Masters for a 20-0 start.

However, his winning run came to an end in the California showpiece match as he was beaten by Taylor Fritz while he also picked up a rib injury.

After several weeks on the sidelines, he finally returned at the Madrid Open, but at his next event, the Italian Open, his foot injury flared up again.

Nadal, though, has declared himself fit for the French Open and he along with Carlos Alcaraz and Novak Djokovic are favourites to win the title.

The 13-time Roland Garros champion, though, is cautious.

“I think I won 12 Barcelonas and 10 Romes and I think 11 Monte-Carlos, so probably is not the big difference between here and the rest of the places,” he said.

“It’s true that here I won maybe a couple more than the rest of the places, no, but I think my level of tennis on clay have been high during a long period of time in my tennis career, without a doubt. That’s what the number says.

“Unfortunately here I didn’t have the preparation that I would like, and unfortunately that rib fracture stop a little bit the great moment that I was having since the season start.

“But in the sport, things can change quick, and only thing that I can do is try to be ready if that change happens. Today looks difficult and looks that there are players that are in better shape than me, without a doubt, and is true today, but you never know what can happen in the next couple of days.

“Same happened in Australia, and I put myself in a position to have a chance. And here is no different. In the case that that can happen, yes, difficult, yes too, but only thing I have to do is believe in my chances, believe in my daily work, and then stay positive and believe in my real chances.”

While there remain question marks over his foot problem, the 21-time Grand Slam winner is getting a little tired about the topic as he just wants to focus on his tennis in Paris.

“The pain is there always. It’s not about gonna disappear now. It’s about if the pain is high and strong enough to allow me to play with real chances or not.

“I answered of course the questions, and I will answer the questions, but I will not be talking all the time about my foot even if I understand that it’s something that’s normal, because after what happened in Rome.

“But in my case, is something that I live every day with that, so is nothing new for me and is not a big surprise. So I am here just to play tennis and to try to make the best result possible here in Roland Garros. And if I don’t believe that this thing can happen, probably I will not be here.

“I am just working as much as I can, and practicing as good as possible. My real goal is just put me in a position that I am healthy and playing enough good tennis to give myself good chances.”