Rafael Nadal respects Naomi Osaka’s media boycott, but says ‘without the press we wouldn’t be that popular’ 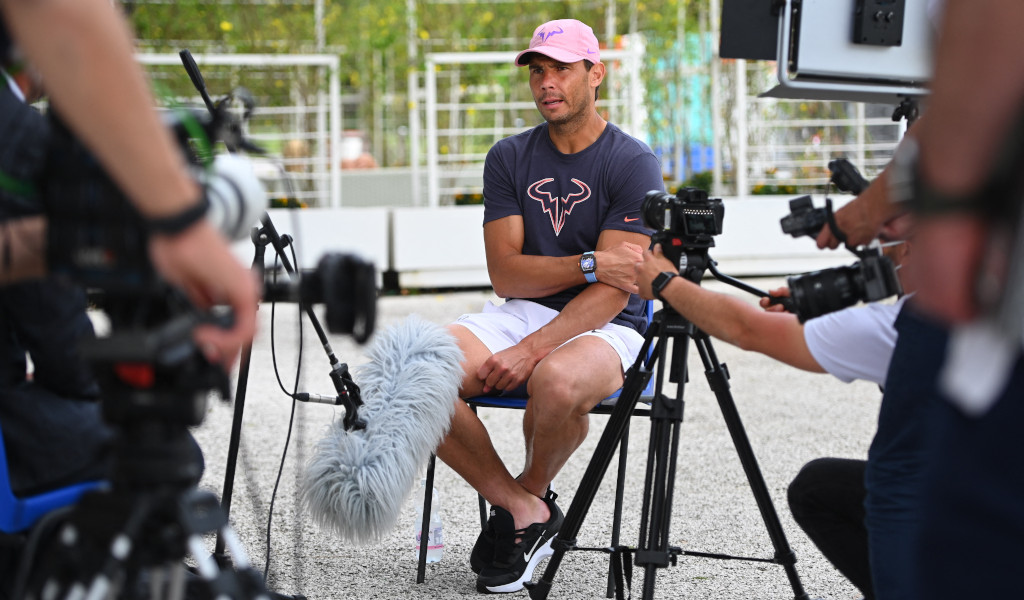 He respects Naomi Osaka’s decision not to fulfill her media duties at the French Open, but Rafael Nadal believes the press play a valuable role when it comes to sport.

World No 2 Osaka caused an uproar this week when she announced that she will not be talking to the media at Roland Garros this year in order to protect her mental health, saying players being forced to do press conferences after defeats is “kicking a person while they’re down”.

The WTA has encouraged the four-time Grand Slam winner to open discussions with them about her decision, but also maintained that players have a responsibility.

ATP No 1 Novak Djokovic on Thursday stated that it is part of the job while 20-time Grand Slam winner Nadal went further as he believes the media is very important when it comes to helping players achieve stardom across the globe.

“I respect it,” he said. “I respect her, of course, as an athlete and her personality. I respect her decision. I don’t know. I mean, we as sports people, I mean, we need to be ready to accept the questions and to try to produce an answer, no?

“I understand her, but on the other hand, for me, I mean, without the press, without the people who normally travel, who are writing the news and achievements that we are having around the world, we probably will not be the athletes that we are today. We [wouldn’t] have the recognition that we have around the world, and we will not be that popular, no?”