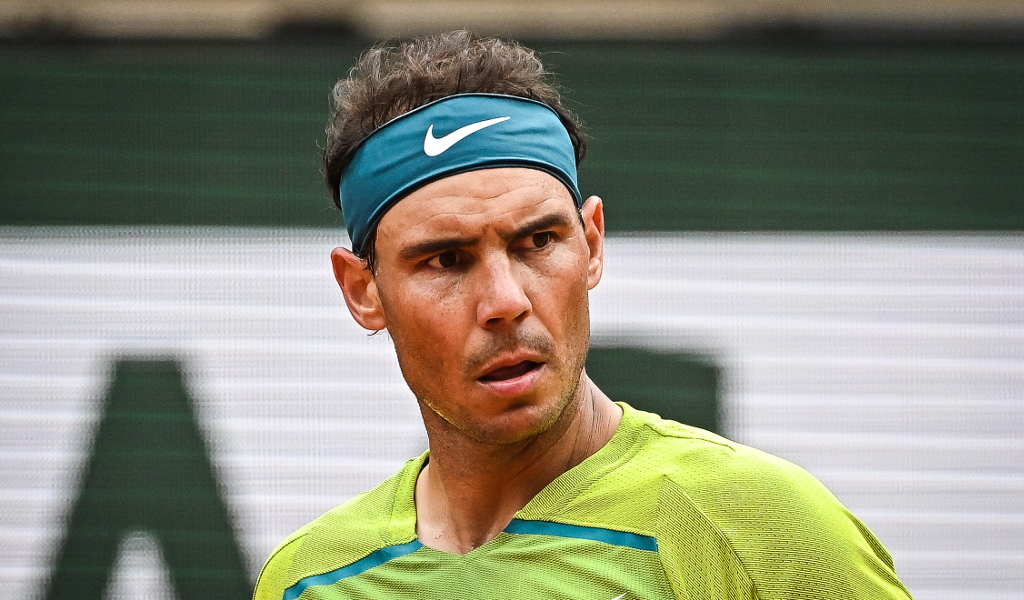 Rafael Nadal is not quite “falling apart”, but he is starting to “sound weary and tired”, according to former world No 1 Chris Evert.

After the highs of a successful start to the 2022 season that saw him win three titles, including a record-breaking 21st Grand Slam title at the Australian Open, Nadal has had some lows in recent months as a rib injury kept him sidelined for five weeks.

Barely a week after returning to action his foot injury flared up again, putting a big cloud over his participation at Roland Garros.

He was eventually given the green light to compete and didn’t look too troubled during his first three matches in Paris as he won in straight sets, but then came up against a determined Felix Auger-Aliassime in the fourth round.

Comment: Rafael Nadal has the Paris fans on his side – but Novak Djokovic is favourite

The Canadian took him to five sets on Sunday and Nadal eventually came out on top after more than four hours to set up a quarter-final clash against Novak Djokovic, but he admitted given his injury history, “I do not know if it will be the last match here in Roland-Garros in my tennis career”.

Eighteen-time Grand Slam winner Evert, who retired in 1989 after 17 years as a professional, gave her assessment of a “tired” Nadal.

“He is sounding weary,” Evert told Eurosport. “There is so much more that comes with being a professional tennis player than playing a match, but he sounded tired.

“The respect I have for him because he is 35 years old and he can keep getting psyched up every single day for these matches.”

She added: “I started burning out in my early 30s. When I woke up in the morning I didn’t have anything in me, so I don’t know where he gets this passion and fire in his belly from.

“I am sure with the injury, I don’t want to say he is falling apart, but you get a little more affected by the playing and training.

“It is going to happen, whether it is next year, two years, three years. I would not give him more than two or three years to play tennis.”