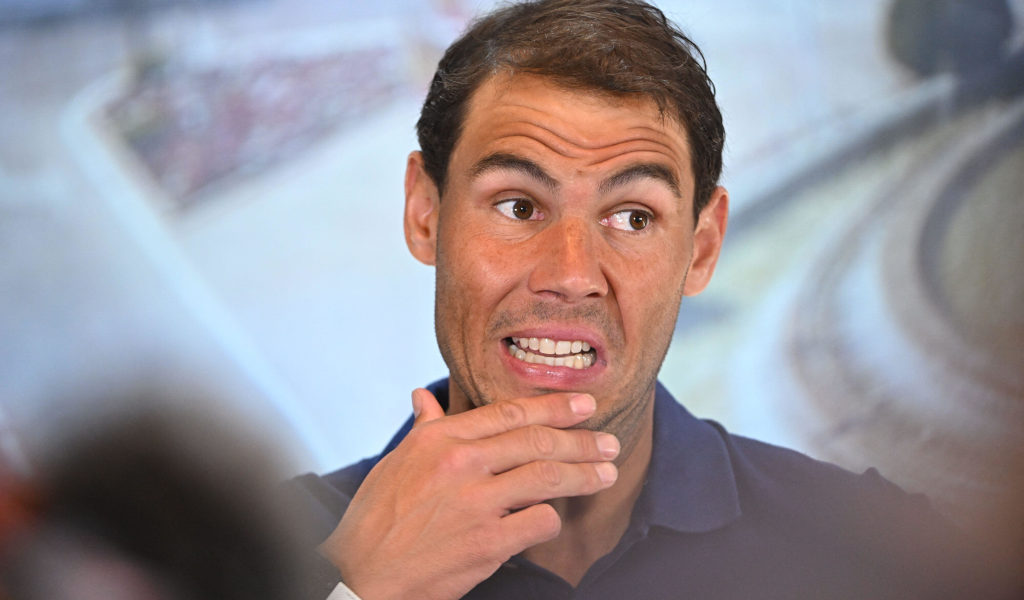 RMC Sport and Europe 1 reported that the Spaniard requested to hold a second press conference at Roland Garros “either today or tomorrow” where he was expected to announce that he was to retire.

However, Perez-Barbadillo replied to a tweet stating that it is “fake news from those radios FYI”.

FAKE NEWS FROM THOSE RADIOS FYI

There have been doubts over Nadal’s long-term future after his foot injury flared up at the Italian Open at the start of May and he admitted that it is something that he will have to live with.

He also conceded during his run to Sunday’s French Open final that he is playing each match like it could be his last as the foot problem is unlikely to go away.

Perez-Barbadillo later issued a separate to again reject the rumours of an additional press conference.

“Good morning, Bonjour. The information that appeared in some media about the request for a second press conference of @RafaelNadal is completely false.”

The 36-year-old Nadal will face Casper Ruud in the Roland Garros final with the Spaniard hoping to win a record-extending 14th title in Paris and a 22nd Grand Slam.