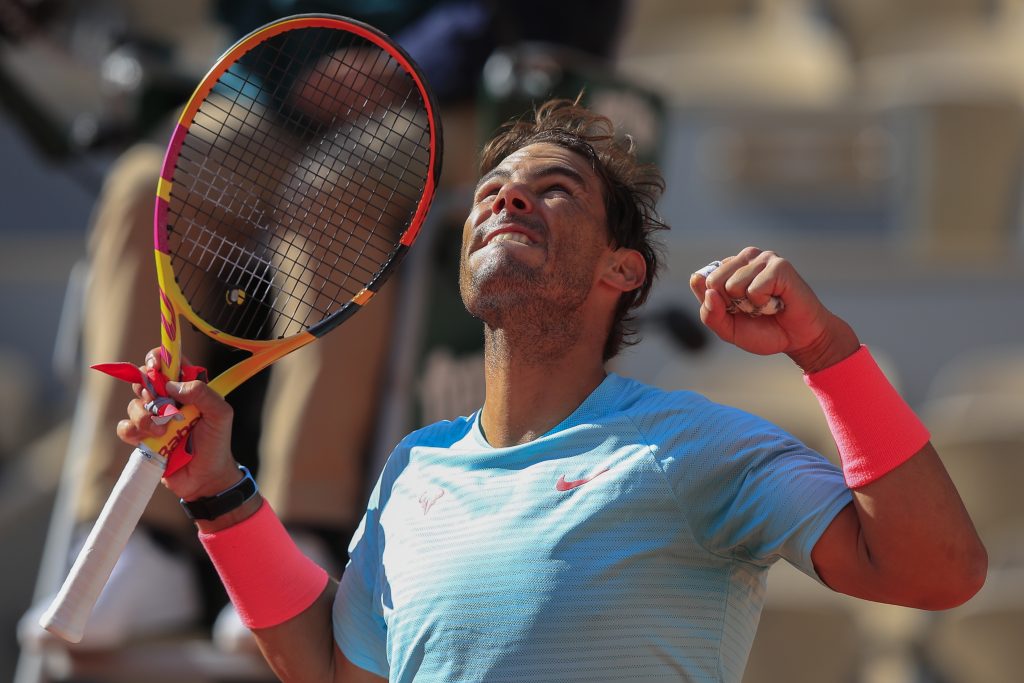 Rafael Nadal’s coach Carlos Moya has downplayed suggestions that his man is a strong favourite to win the French Open, with world No.1 Novak Djokovic seemingly struggling with injury issues.

Djokovic appeared to be in trouble with neck and arm issues during his his quarter-final win against Pablo Carreno Busta on Wednesday evening in Paris, sparking fears that he may not be at his best for a potential final showdown with Nadal on Sunday.

Speaking to Eurosport, Moya suggested Djokovic will find his best form for the last two rounds at Roland Garross, as he suggested the Serbian is ready to win his 18th Grand Slam title this week.

“Novak is playing at a great level,” stated former French Open champions Moya. “He played a very hard game against Karen Khachanov and he solved it quite well. He is a great player and I think that it is the player who benefits most from all these conditions of this Roland-Garros.

“We are concentrating on our work for the semi-finals and if the moment arrives to face Djokovic it means that Rafa is in the final and that Djokovic has won his two matches. Nole has a complicated match today with Pablo Carreno so little by little.”

Moya is predicting a tough match for Nadal in the semi-final, as he looks to gain recvenge on Diego Schwartzman after the Argentine beat the king of clay in Rome earlier this month.

“It will be a very difficult duel as we saw in Rome,” he added. “Diego’s match against Dominic Thiem on Tuesday was incredible and I think even Diego could have won more easily.

“It is true that he could also lose the match. A totally dramatic and very emotional match. The players have two days off to recover, but I always say that a Grand Slam is like a marathon. The less hours you are competing the better to face the final sprint. Even so, Diego is an incredible player and we don’t think that the physical factor is going to influence too much.” 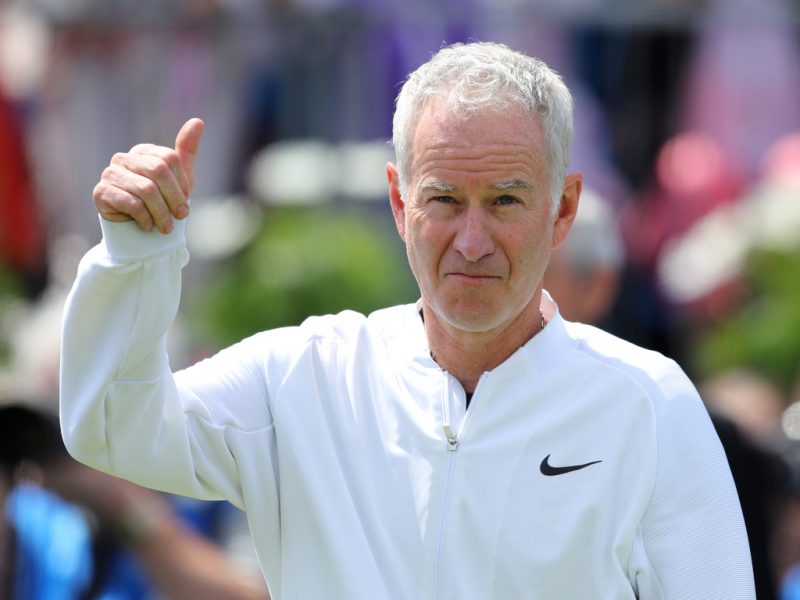 Meanwhile, tennis legend John McEnroe believes Djokovic will fancy of chances of beating Nadal in cool French conditions if he gets past Stefanos Tsitsipas and meets Nadal in the final.

“Djokovic outclassed Carreno Busta. Carreno Busta is the type of player that the top guys measure their games against – they don’t feel like they should lose to them,” he told Eurosport.

“Tsitsipas is a different story. He is a big guy, he moves pretty well and he can attack better so he has got to take it to Djokovic, not have the court taken from him and move forward when he has the chance – which is tough especially in these low, cold conditions.

“More importantly to me is not that Novak got the stiff neck [during the match], it’s that he got through it, he is still in the Grand Slam – and if he goes through to play Rafa in the final which is what most people think, these conditions are absolutely perfect for him.

“You have got to love the way Stefanos Tsitsipas plays, he can do anything. Both these players took a risk by playing the finals in Hamburg – the first day of the French Open – both players were down two sets to love in the first round.

“Andrey Rublev was lucky to get out of that, and the effort he put in just caught up with him. Rublev is usually a battler, so that’s the part that disappoints me.

“We’ve been waiting for bigger and better things from Tsitsipas since he beat Federer in Australia so he’s going to win a Major real soon.”