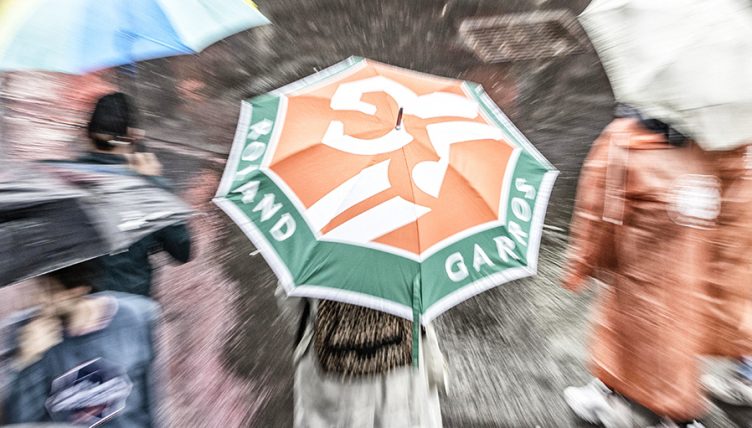 Spectators, organisers, and players at the French Open endured a day of frustration as rain wiped out an entire day’s play on Wednesday.

There was a bumper schedule of matches to be played, with Novak Djokovic’s quarter-final against Alexander Zverez a particularly tasty-looking highlight.

That, though, never got on court, and will now be played on Thursday instead.

The other men’s quarter-final between Karen Khachanov and Dominic Thiem also never made it to court, nor did Madison Keys versus Ashleigh Barty or Simona Halep v Amanda Anisimova in the women’s singles.

It was the first time since 2016 that a day at the French Open has been a complete washout and, with Chatrier court getting a roof for next year’s tournament, it is likely to be the last.

Thursday was supposed to be women’s semi-finals day but will now feature the remaining four quarter-finals, with Friday now holding all four semi-finals instead.