‘Realistic’ Roger Federer: ‘I know my limitations, but that doesn’t mean I ain’t going to be hard to beat’ 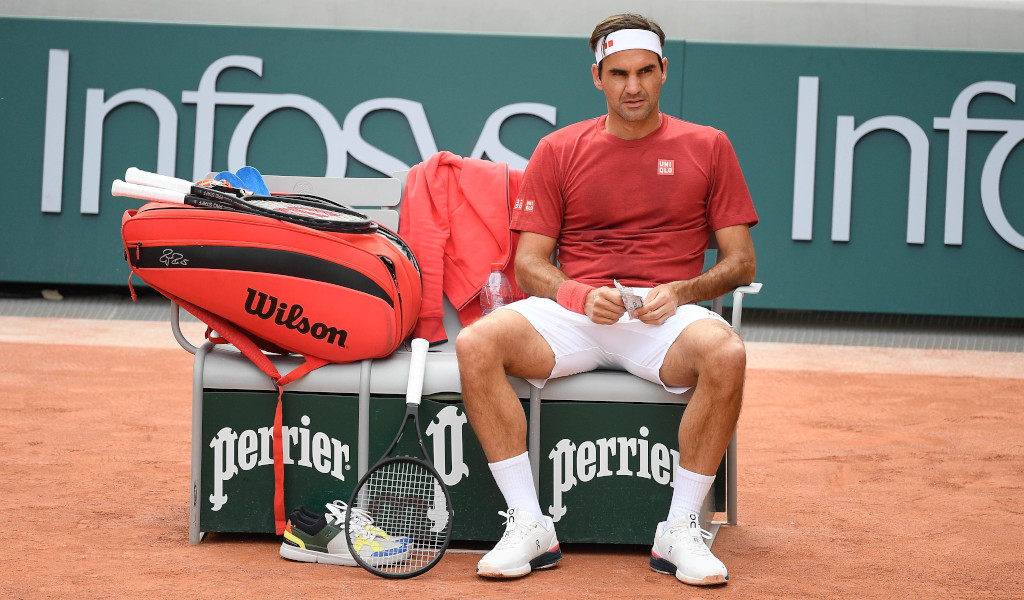 He concedes that he won’t be the last man standing at Roland Garros this year, but Roger Federer is confident he won’t be a pushover at the French Open.

After spending more than a year on the sidelines following two knee operations, Federer finally made his comeback in March in Doha, but lost in the second round.

Having skipped the remainder of the hard-court season to focus on his training, he opted to make his comeback on clay in order to get some match practice ahead of Wimbledon. However, he only played one match before the French Open as he lost in the opening round of the Geneva Open.

The 20-time Grand Slam winner, who faces Denis Istomin in the first round at Roland Garros, knows he won’t win the title, but insists he will give it his all.

“I’m just realistic that I know I will not win [Roland Garros] and whoever thought I would or could win it is wrong,” the world No 8 said.

“Of course crazier things might have happened, but I’m not so sure in the last 50 years at [Roland Garros] somebody just rocked up at 40 years old being out for a year and a half and just go on to win everything in straight or in five sets.

“I know my limitations at the moment, but that doesn’t mean I ain’t going to be hard to beat.”

Defending champion Rafael Nadal and world No 1 Novak Djokovic are once again the men to beat at Roland Garros, but Federer knows he has his work cut out for him with the likes of Stefanos Tsitsipas, Alexander Zverev, Andrey Rublev and Daniil Medvedev now also in the mix.

“I think the moment I’m healthy or able to get matches under my belt, get used to being out on court, serving for hours, recovering, doing the same thing again, that will all just increase my confidence and then I believe I will be part of the top tier,” he said.

“One thing is for sure, that generation of Tsitsipases and Zverevs and Rublevs, the Medvedevs, have all again got better naturally because they have all got more experience.

“Dominic [Thiem] won a Slam in the meantime, Rafa and Novak are still where they are… For me that will be an extra challenge, extra hard for me to find that level, but I guess I knew from the get-go it was never going to be simple regardless of whether I was going to be out for three months or a year.”