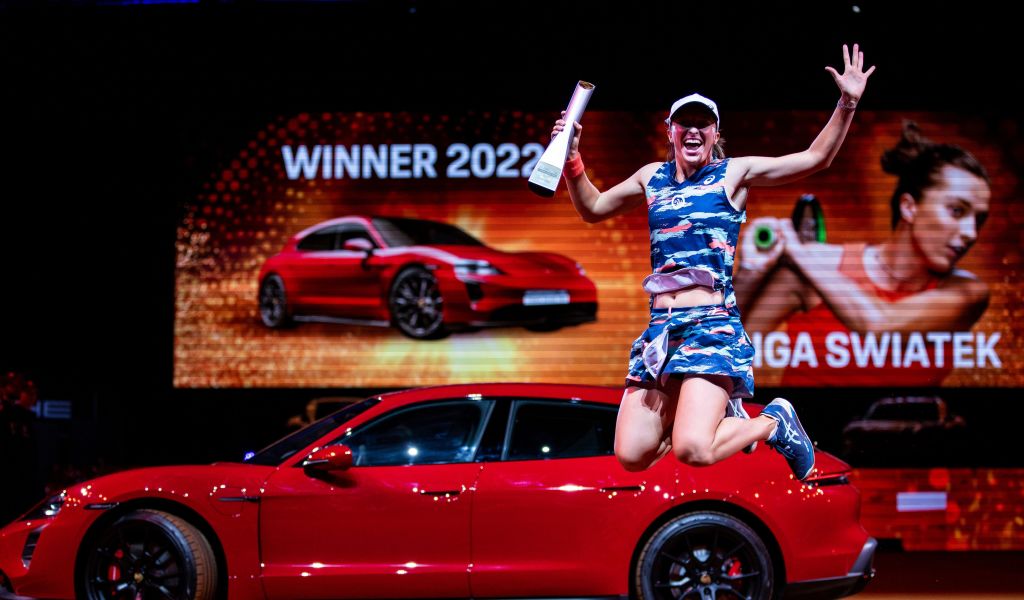 The pressure of being the overwhelming favourite ahead of most tournaments is “not bothering” Iga Swiatek with Martina Navratilova admitting the world No 1 “looks pretty unbeatable on any surface”.

It is difficult to disagree with tennis great Navratilova as Swiatek is currently on a 28-match winning streak as she has won the five consecutive tournaments (Qatar Open, Indian Wells Open, Miami Open, Stuttgart Open and Italian Open).

More of this, please 🔥#RolandGarros pic.twitter.com/On3KX3sHx0

With the French Open – a tournament she won in 2020 – starting on Sunday, the Pole is thriving despite the favourite tag.

“You can’t be any hotter than she is right now. She’s playing great and she’s healthy – that’s a fantastic combination,” Navratilova told the official WTA website.

“She’s fresh and battle-tough at the same time. She looks pretty unbeatable on any surface, particularly the clay now. So we have an overwhelming favourite going into the French, when it was wide open last year.

“Clearly, the pressure is not bothering her. She’s just embracing that. It’s great to see – when you are the favourite, and you keep on winning.”

Barbora Krejcikova is the defending champion at Roland Garros, but the Czech has struggled with an elbow injury as she has played only four tournaments in 2022 with her last outing a third-round defeat at the Qatar Open in February.

It means Krejcikova, if she does play, will be undercooked not only on clay, but on any surface when the red dirt Grand Slam gets underway.

“She was ranked high at the end of the year, elbow started talking to her – and it hasn’t shut up since,” Navratilova said. “It’s been really frustrating for her. She just wants to play, more than even defending her title.”