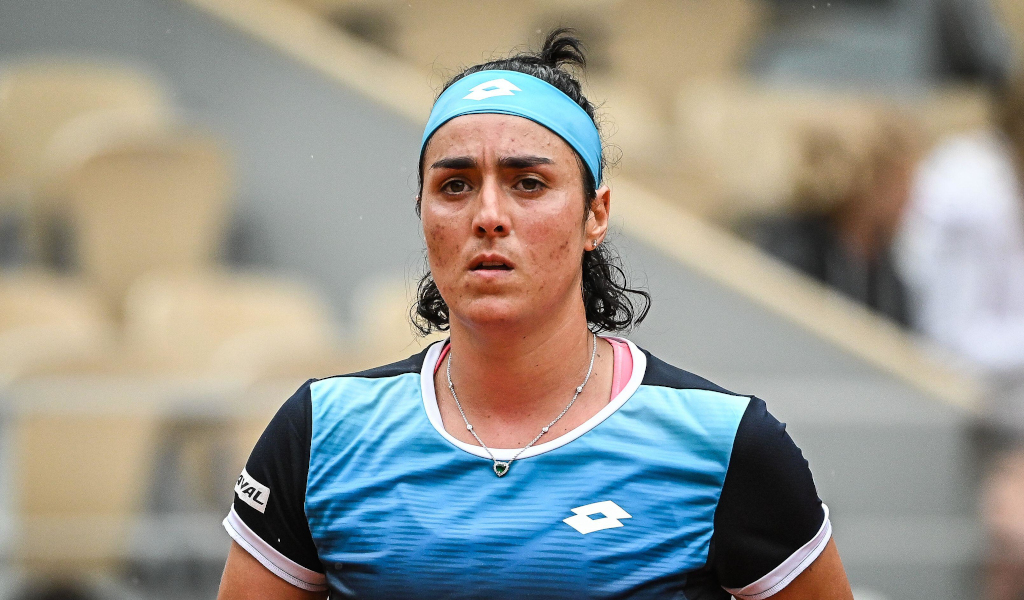 She started the 2022 French Open as one of the dark horses to win the title, but Ons Jabeur fell at the first hurdle in Paris as she was upset by Magda Linette.

Jabeur made her way to France as one of the in-form players on the WTA Tour as she won the Madrid Open and also finished runner-up to Iga Swiatek at the Italian Open.

She climbed to a career-high of No 6 in the rankings and after initially making a confident start in her first-round clash, she fell away as Linette claimed a 3-6 7-6 (7-4) 7-5 win in two hours and 28 minutes at Roland Garros.

Jabeur broke in game three, but the Pole to hit back immediately only for the sixth seed to edge ahead again with another break. She then wrapped up the set with a third break in game nine.

The second set went according to serve and it was the world No 52 who edged the tie-breaker to take it to a decider.

Linette had the early advantage with a break in game six, but they were back on serve in the next game.

After two solid service games, the Pole claimed the decisive break in game 12 to secure the victory.

“I shifted my attention to play faster and my racquet speed was faster than in the first set. I wanted to put her in the situation where she couldn’t move me around as much.”

Up next is either Italy’s Martina Trevisan, who won her maiden WTA title in Rabat on Saturday, or Harriet Dart from Great Britain.