Red-hot Simona Halep on the charge, Caroline Wozniacki dumped out 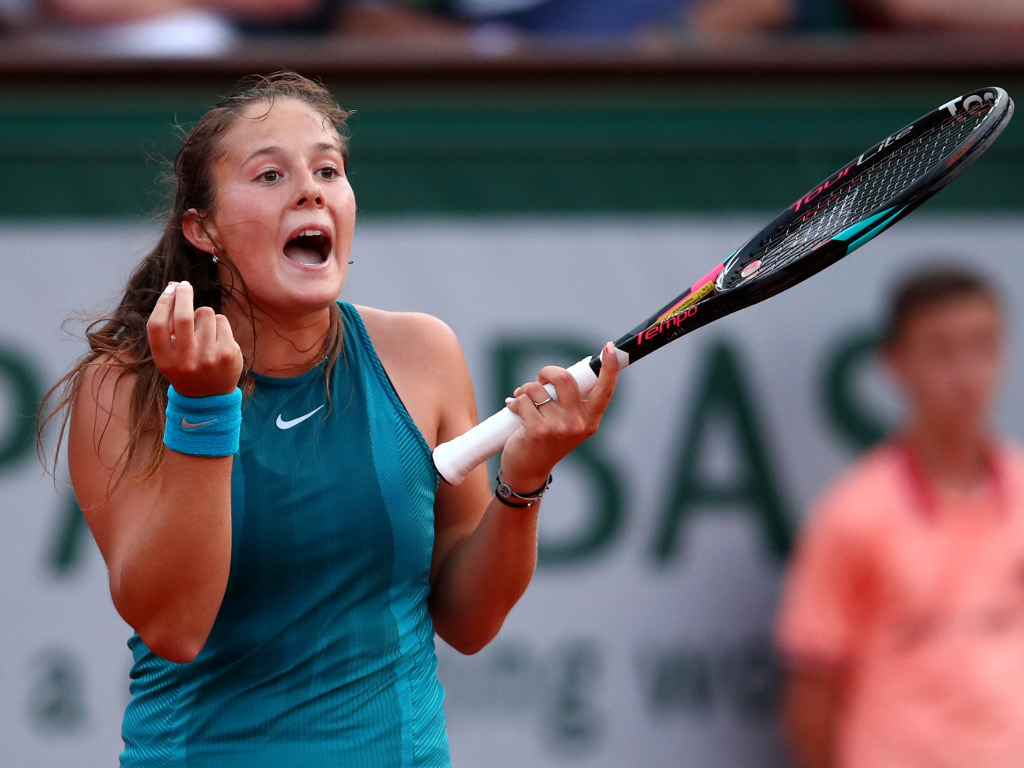 Simona Halep brushed aside Elise Mertens to reach quarter-final of the French Open, but Caroline Wozniacki’s tournament is over.

World No 1 Halep had too much in her locker for Mertens as she won 6-2, 6-1 in just 59 minutes on Court Philippe Chatrier.

In under an hour, Halep sprints into the quarterfinals.

The Romanian broke Mertens in the third game of the match and again in the seventh to take a one-set lead. Halep found herself 5-0 up in the second set, but the Belgian showed some fight at she broke to get onto the scoreboard only to lose her serve in the next game.

Halep will face either Angelique Kerber or Caroline Garcia in the quarter-finals.

World No 2 Wozniacki crashed out as she was beaten by up-and-coming youngster Daria Kasatkina.

The two started their last-16 match on Sunday with Kasatkina taking the first set via the tie-breaker before play was called off with the scores 3-3 in the second set.

The Russian returned on Monday and simply blew the Australian Open champion away as she won the final three games for a 7-6 (7-5), 6-3 victory.

.@DKasatkina defeats the No. 2 seeded Wozniacki in the Rd. of 16.

Next up for Kasatkina is US Open champion Sloane Stephens.