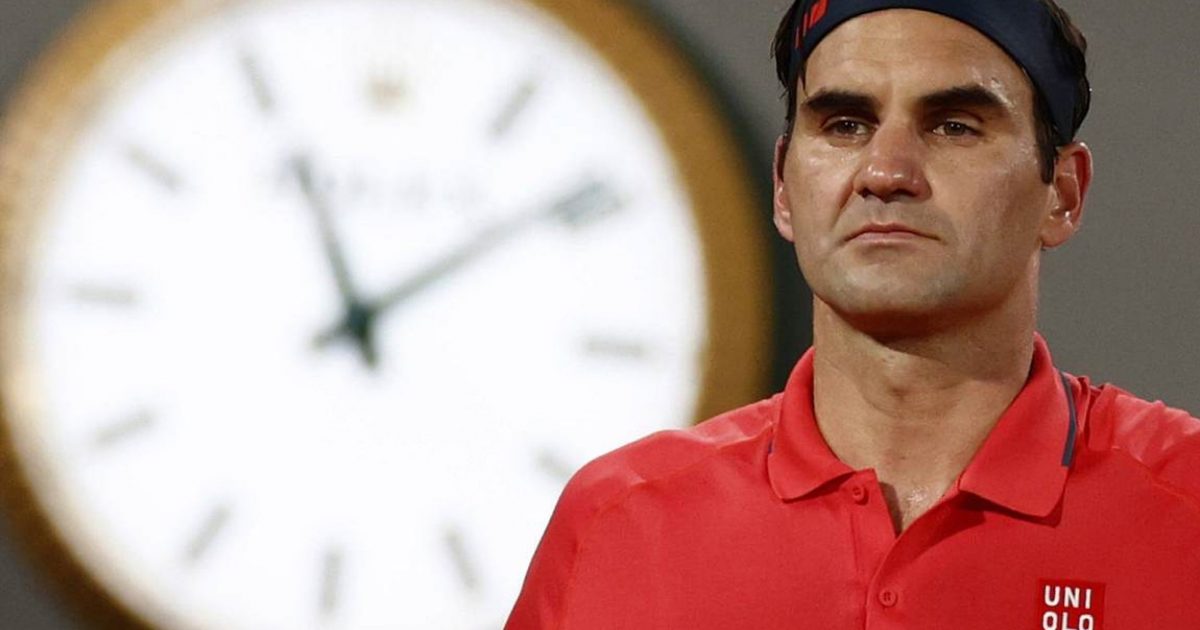 Roger Federer survived a soulless late-night scrap with German Dominik Koepfer to reach the fourth round of the French Open.

Federer searched and searched for his game, finding it in patches only for the errors to creep in again, but he eventually secured a 7-6 (5) 6-7 (3) 7-6 (4) 7-5 victory and a place in the last 16 against Italy’s Matteo Berrettini.