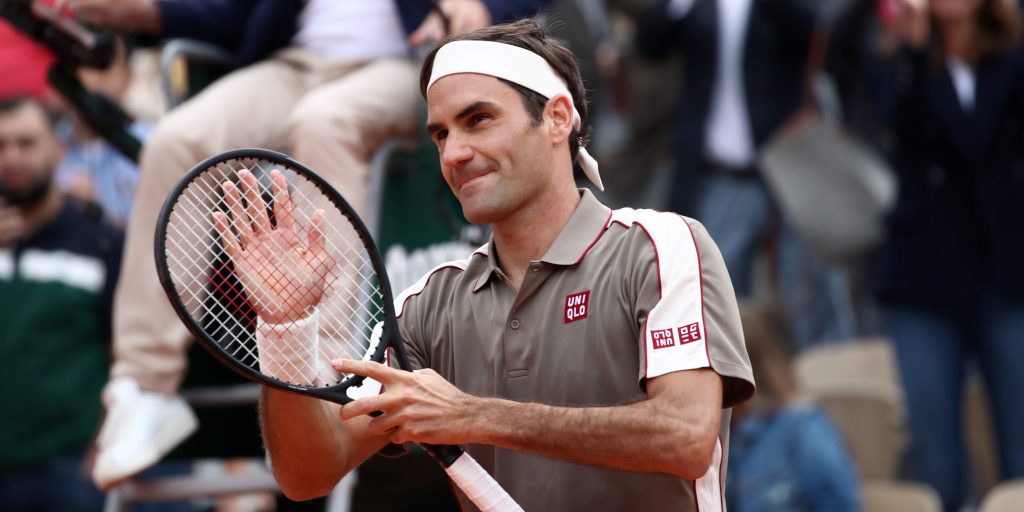 Considering Wawrinka needed over five hours to down Greece’s Stefanos Tsitsipas in the previous round he showed remarkable energy and courage to stay toe-toe with the 20-time Grand Slam champion.

Both players put on a show on Court Suzanne Lenglen delighting the crowd with some fine attacking tennis.

Interestingly it was at this very stage of the tournament, against the very same player, on the very same court that Federer last lost at the French Open.

The first set went to a tie-breaker as both players held serve and refused to blink. However, it was Federer that edged the tie-breaker taking it 7-4. 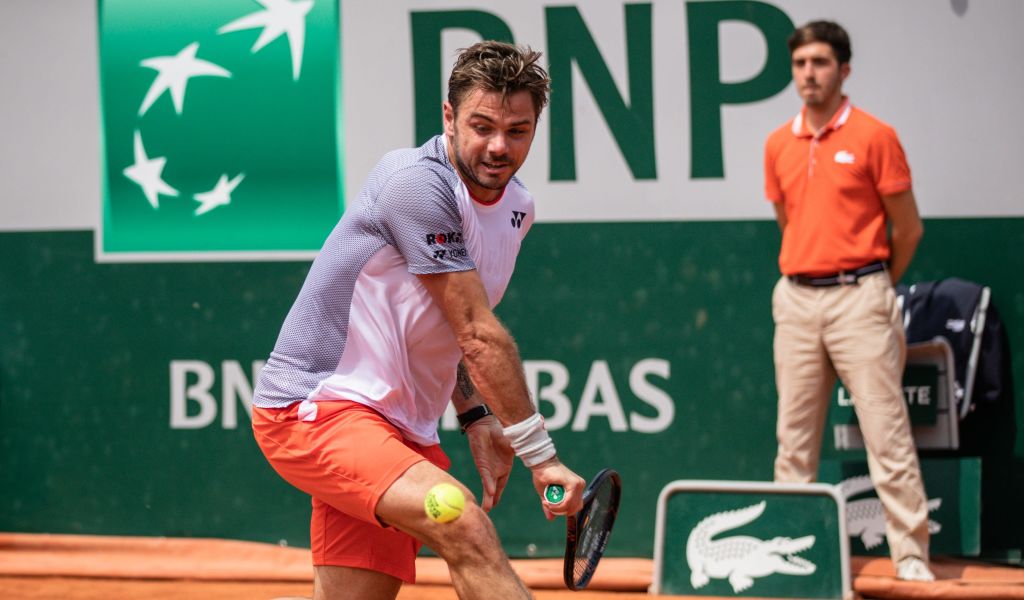 The third-set was high on quality, although peppered with unforced errors, as both of Switzerland’s best two players exhibited their champion like qualities.

Federer began to mix it up, playing more drop shots as he brought his opponent forward more and finally broke the Wawrinka serve. The 37-year-old had been unable to break his fellow Swiss on 15 other occasions during the match.

But Wawrinka refused to go away as he broke back to set up another tie-break.

Federer again stepped up playing his best tennis to seize the initiative taking the tie-breaker 7-5 to go up two sets to one and put himself on the brink of yet another Grand Slam semi-final.

Wawrinka’s post-match ice bath after his stunning win against Tsitsipas seems to have worked wonders as the three-time Grand Slam champion continued to pummel forehand and backhand winners at the start of the fourth set.

The tournament referee then brought the 2014 Swiss Davis Cup winning pair off court at three all in the fourth set as lightning halted play.

Meanwhile over on Court Philippe Chatrier, Rafael Nadal blitzing his way past a sorry looking Kei Nishikori as he romped to an easy 6-1, 6-1, 6-3 victory to set up a date with Federer on Friday.

With the exceptional tennis being played over on Lenglen, it has to be questioned as to why French Open officials decided on putting such a poor match on Chatrier when Federer-Wawrinka would have been the far better choice.

Now tennis fans can look forward to Friday in the hope for yet another epic match between the two tennis legends.