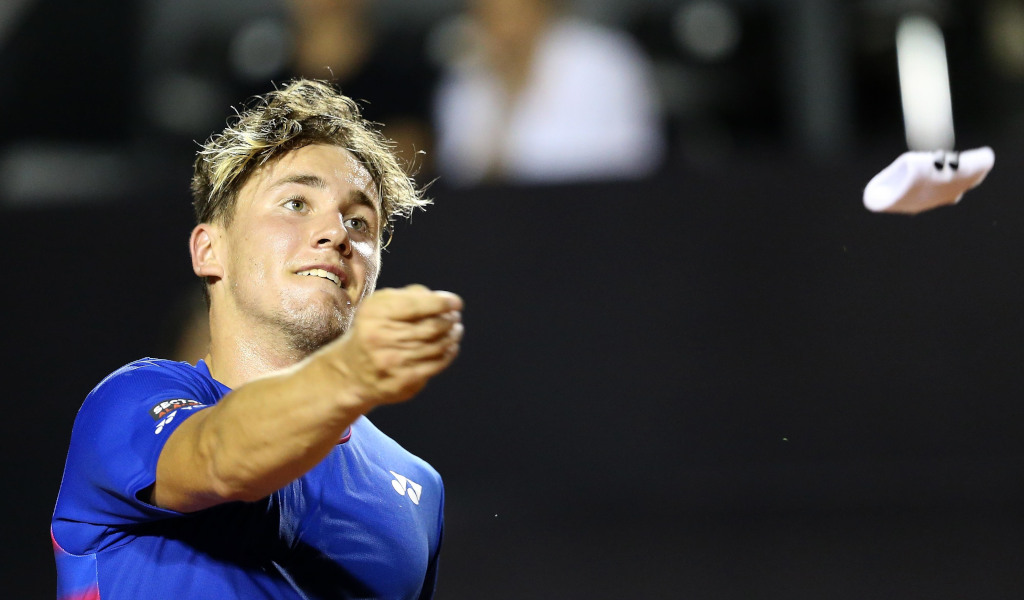 You can forgive Roger Federer if he feels slightly old when he takes on Casper Ruud in the French Open.

The 37-year-old Federer will face the 20-year-old in the third round at Roland Garros, but it’s not just the 17-year age gap that’s astonishing, it’s the fact that the Swiss featured in the same draw as Casper’s father, Christian, in 1999.

Christian was at the backend of his career while the 17-year-old Federer was making his debut.

“I know probably more about his dad than about him. Even though I never played him [the father]. I know that he[Casper] has improved a lot in recent years, and I think he plays very well on clay,” Federer said after he booked his place in the third round.

“Again, I haven’t seen him play a whole lot, but for any 20-year-old to be on the big stage, playing a top guy on a centre court that’s what you dream of. At least I did.

“He’s going to get that on either Lenglen or Chatrier for the next match. I don’t know who he looks up to, but for me it was special playing [Pete] Sampras when I was 20. I played Pete at Wimbledon.

Of course the younger Ruud is excited to face 20-time Grand Slam winner Federer in a Grand Slam, but he admits he is more of a Rafael Nadal fan.

“They practiced together,” Casper said. “So I think I remember I thought it was cool, but I was young when he told me. I didn’t realise how big of a player and champion Roger was at the time.

“He was a youngster and he was a good youngster. I think he was number one in the world juniors, so my father knew that.”

He added: “I will be the first Ruud to say that I was able to play him, so that’s a bit funny. To be honest, I’ve been a little bit more of a Rafa fan and Rafa guy.”