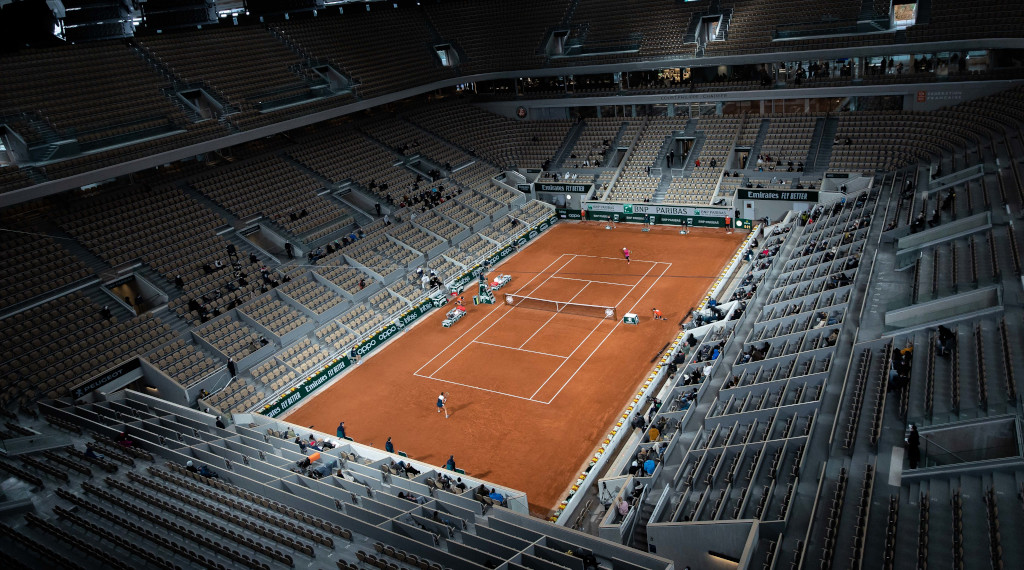 Roland Garros officials have dismissed claims that night matches at this year’s French Open would feature only male players, saying it “could be either a men’s or women’s match”.

Last year’s event saw the addition of a roof on Court Phillipe-Chatrier meaning that Roland Garros joined the Australian Open and US Open in having night matches on its main court.

But French news organisation RMC Sport claimed they would be only men’s matches played during the 10 evening sessions this year – a report denied by the tournament.

The French Open said in a statement: “Following the RMC Sport article published today, The FFT would like to underscore that at Roland Garros women and men enjoy equal footing, notably when it comes to prize money. In this vein, two women’s and two men’s matches are to be programmed daily on Court Phillipe-Chatrier.

“The day’s play will therefore consist of three day matches and one night match. The fourth match, the match of the day, which will be played from 9pm, could be either a men’s or women’s match depending on the order of play decided upon by the head tournament umpire.”

This year’s edition of the tournament will take place a week later than planned with the main draw now beginning on May 30.