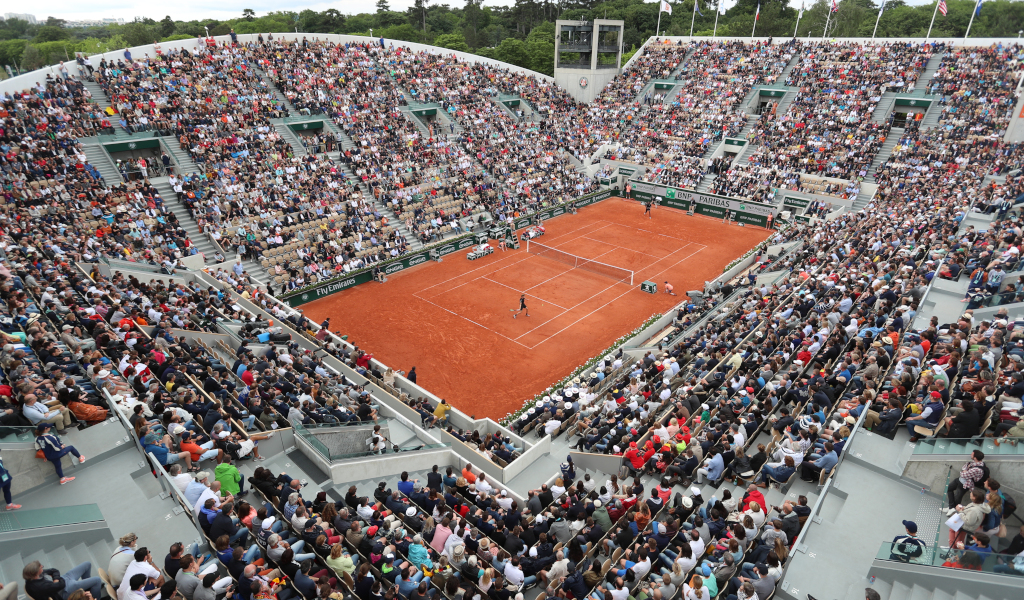 Guy Forget, the Roland Garros tournament director, says they are doing all they can to make sure this year’s French Open does not clash with the US Open.

The 2020 French Open was initially due to start on May 24, but the coronavirus pandemic forced organisers to move the tournament to September 20-October 4.

It means the clay-court Grand Slam is due to start just one week after the US Open final at Flushing Meadows and, to complicate things even further, the United States Tennis Association (USTA) is yet to confirm if the US Open will go ahead due to Covid-19.

New York has been the epicentre of the pandemic in the United States and USTA officials will only confirm in mid-June whether or not the tournament will go ahead as planned.

Forget says they are waiting on the USTA announcement.

“The official announcement has not been made yet. It (the French Open) will probably be between the end of September and the beginning of October,” he told French radio Europe 1.

“We’ve been working closely with the ATP, the WTA and the ITF to make a global announcement on what the circuit will be like until the end of the year.

“There are so many question marks. The city of New York is more affected by the coronavirus than France. They also have a lot of organisation problems, they will make an announcement mid-June to say how it’s going to be like for the US Open.”

Although France has banned gatherings of more than 5,000 people up until August, Forget says they are hopeful they will have a tournament with spectators.

“We’ll see how the situation is in a couple of months. We will adapt to what the government will say. We have to be ambitious and optimistic,” he said.