Serena Williams on playing at French Open: ‘I’m going to have to make the best decision for my health’ 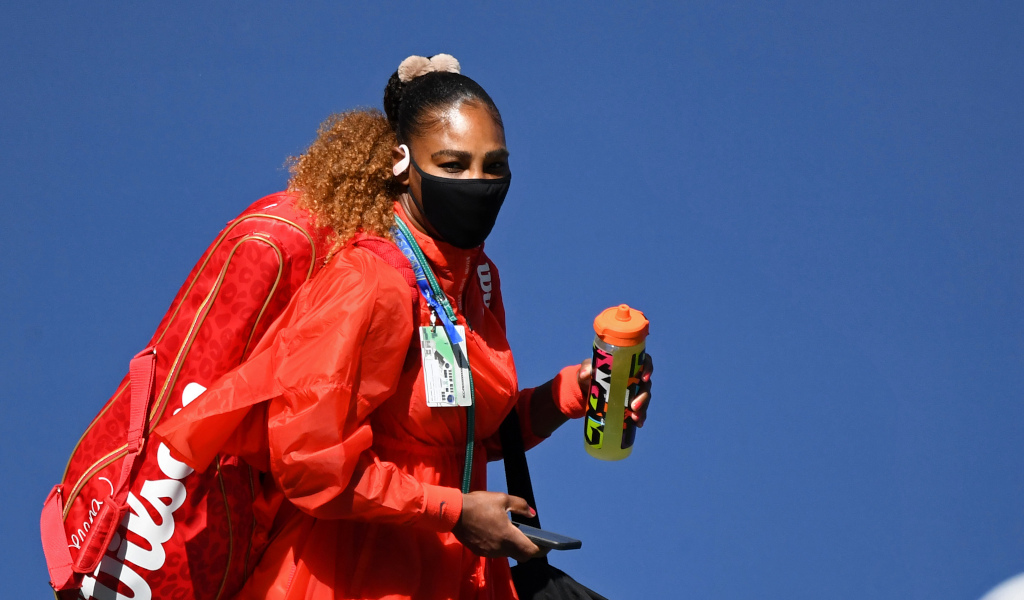 Serena Williams says she wants to talk to Roland Garros officials before deciding whether or not she will take part in this year’s French Open.

Organisers re-iterated on Monday that they will allow some fans at this year clay-court Grand Slam, but some players have raised concerns about the decision.

Tournament officials also announced that players will only be allowed to stay at designated hotels during the event with no one allowed to make use of private accommodation.

Williams admitted after her fourth-round win over Maria Sakkari that she has some unanswered questions, but says her health is her main priority.

“If there are fans, then we should be able to stay elsewhere, then. Yeah, that’s interesting, because there is no private housing but there’s fans,” she said.

“It’s just for me I’m super conservative because I do have some serious health issues, so I try to stay away from public places, because I have been in a really bad position in the hospital a few times.

She added: “I’m going to have to make the best decision for my health.

“Obviously maybe it will be good for me to talk to the organisers just to see how that works with the crowd and how we will be protected.

“They have to make the best decision for them, and I have to do what’s best for me. But I think it should be okay. I mean, I have heard a lot from 50% crowd to, you know – so I don’t know what the number will be and how close they will be. I think there is a lot of factors that hopefully – hopefully they are thinking about, and I’m sure that they are, as this is a global pandemic.

“I still have some questions, but I’m really kind of, ironically, focused on New York but it’s kind of hard because, you know, these Grand Slams are so close to each other this year.”