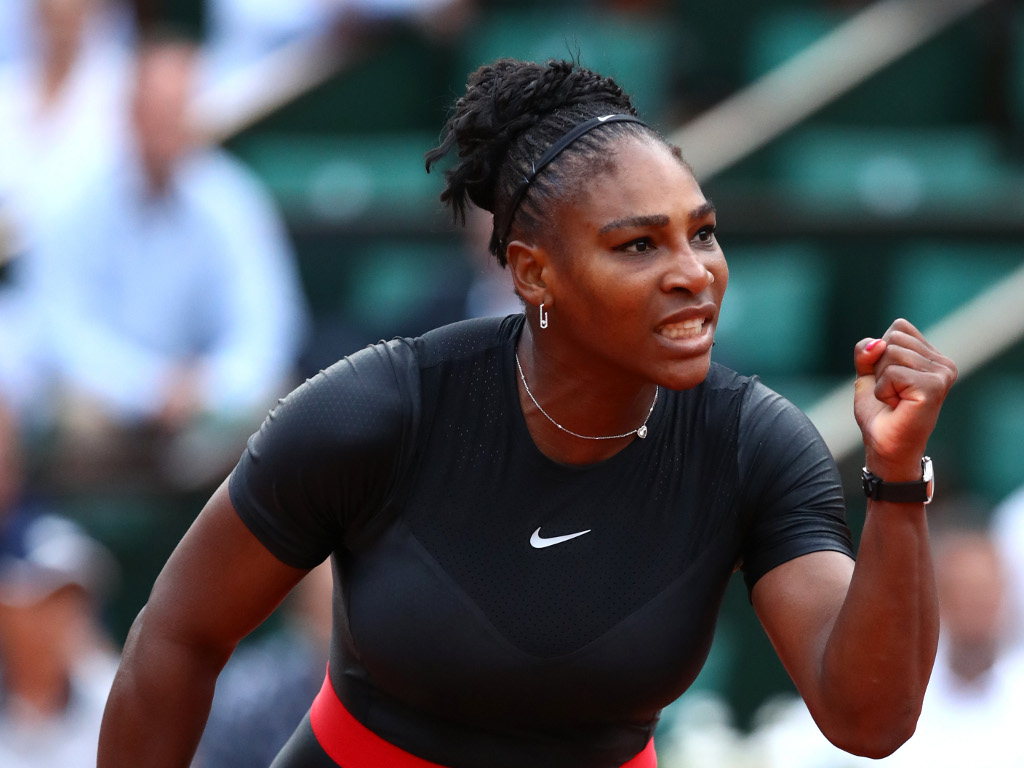 Serena Williams saw off the challenge of Julia Goerges to book a fourth-round French Open clash against Maria Sharapova.

The 23-time Grand Slam winner Williams had just away too much in her locker for the 11th seed Goerges as she won 6-3, 6-4 in one hour and 15 minutes.

The American broke once in the first set and twice in the second, although Goerges also managed to break once.

She will face Sharapova, who beat Karolina Pliskova earlier in the day.

She will face Elise Mertens next. The Belgian, who reached the Australian Open semi-final, beat Daria Gavrilova from Australia 6-3, 6-1.

“I play better and better day by day. I can say that today I really felt the ball, and the game,” the Romanian said.

“The way that I finished pretty strong gives me confidence. I can say it was the best match here at this tournament.”