Serena Williams’ views on Naomi Osaka’s French Open withdrawal: ‘I wish I could give her a hug’ 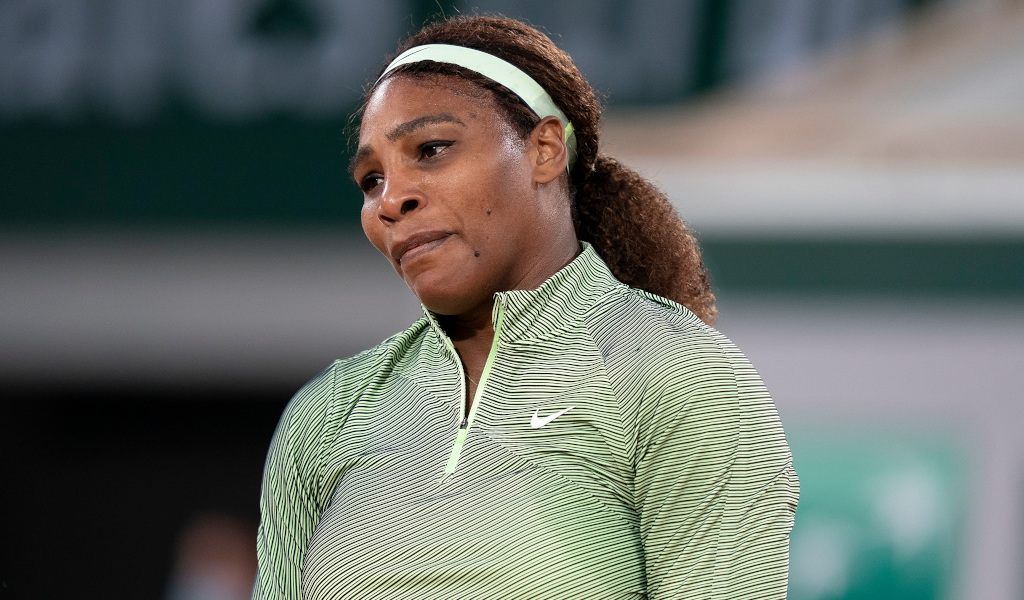 Serena Williams has expressed her support for Naomi Osaka following the four-time Grand Slam winner’s withdrawal from the French Open, saying it is import “to let her handle it the way she wants to”.

After announcing ahead of the clay-court major that she would not do any press conferences at Roland Garros in order to protect her mental health, Osaka was hit with a fine for refusing to fulfil her media commitments.

While the fine was expected, the four Grand Slams went further and issued a strongly worded statement as they threatened to expel her not only from the French Open, but future majors if she continued her boycott.

It all came to head on Monday when Osaka announced that she is withdrawing from the French Open, revealing that she had been suffering from depression since 2018.

Williams, who played in the night match at Roland Garros, was asked for her views on the 23-year-old’s decision to pull out of the tournament.

“Honestly I just found out before I walked into the press conference, so that’s the extent of it right now for me,” the 23-time Grand Slam winner said.

She added: “The only thing I feel is that I feel for Naomi. I feel like I wish I could give her a hug because I know what it’s like. Like I said, I’ve been in those positions.

“You just have to let her handle it the way she wants to, in the best way she thinks she can, and that’s the only thing I can say. I think she’s doing the best that she can.”

Williams, though, implored players to make sure they ask for help.

“You have to be able to make an effort and say, I need help with A, B, C, and D, and talk to someone,” the tennis great said.

“I’ve definitely had opportunities to talk to people, kind of get things off my chest that I can’t necessarily talk to anyone in my family or anyone that I know.”