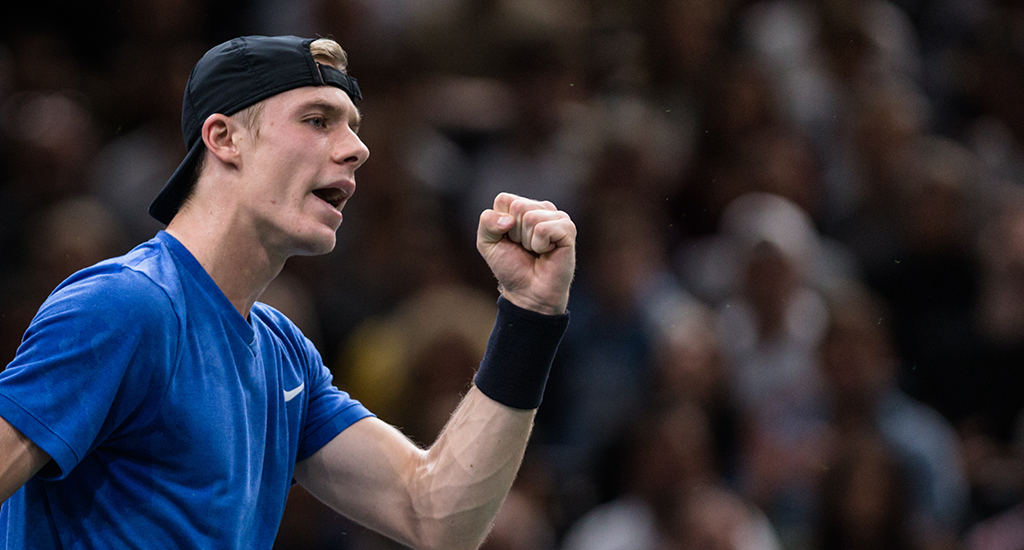 Denis Shapovalov has pulled out of the French Open with a shoulder injury.

The 22-year-old Canadian, ranked 14, is one of the most exciting young players in tennis and had hit form on the European clay.Shapovalov pushed Rafael Nadal all the way in the third round in Rome, holding two match points, and he backed that up by reaching the final of the Geneva Open on Saturday.

But, after losing to Casper Ruud, Shapovalov underwent tests on a sore shoulder and has decided not to play in the year’s second grand slam, which starts on Sunday.

I’m saddened to share that after consulting with my medical team I’ve made the difficult decision to withdrawal from @rolandgarros. Unfortunately my shoulder has been bothering me and while medical tests look good, it is for the best to rest. See you in 2022, Roland-Garros. pic.twitter.com/BkCWWQ9Fd8

Shapovalov has played in the main draw at Roland Garros three times, with his best performances coming in 2018 and 2020, when he reached the second round.