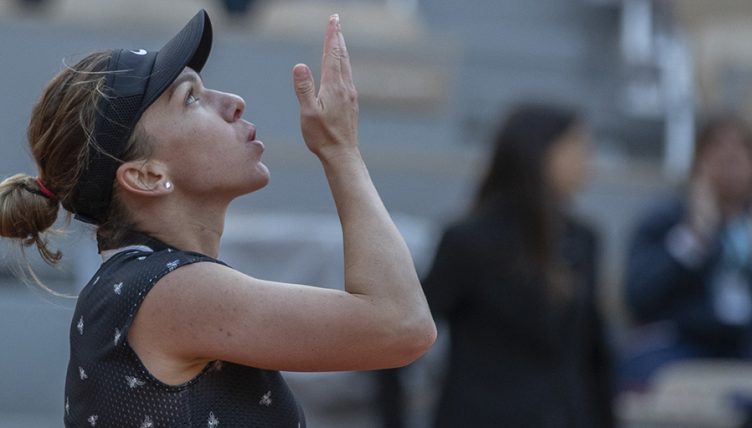 It took defending champion Simona Halep only 45 minutes to brush aside teenager Iga Swiatek in the fourth round of the French Open.

The former world No 1 dropped only one game during her crushing 6-1, 6-0 victory over the 18-year-old Pole on Court Philippe Chatrier.

Swiatek only managed to get on the scoreboard in game six of the first set, and even then she had to save two break points, but it was one-way traffic after that.

Halep will face American Amanda Anisimova in the quarter-final after the 17-year-old continued her amazing run with a 6-3, 6-0 win over Spain’s Aliona Bolsova.

“I have a good feeling, I feel good on court. I’m back in the second week, in the quarter-finals. Anything that comes is a bonus.”