Simona Halep on Amanda Anisimova: She’s a great player and will be in the top soon 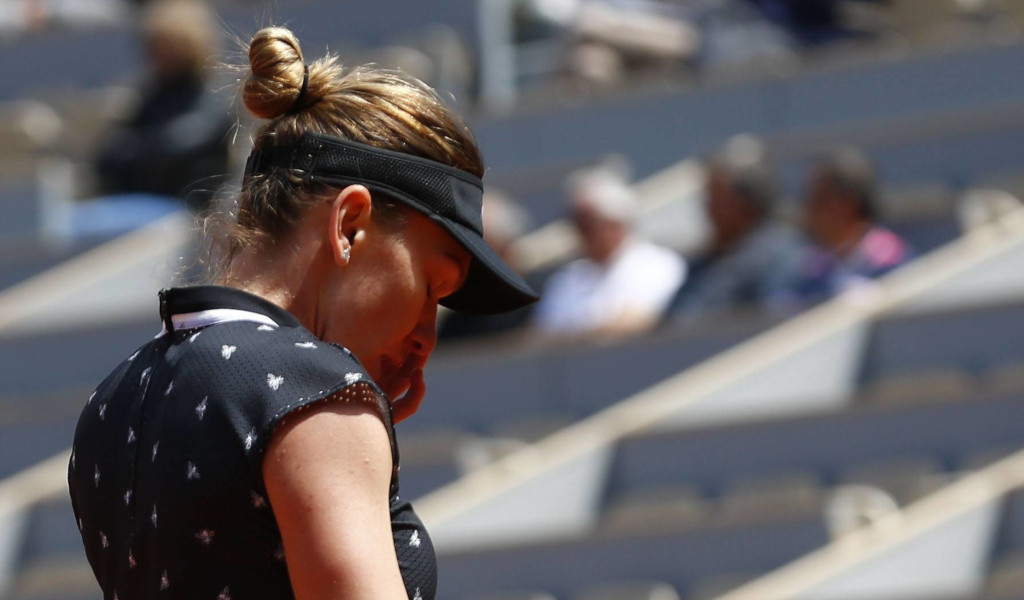 Simona Halep admits she wasn’t really at the races during her French Open quarter-final against Amanda Anisimova, adding the teenager “will be in the top soon”.

The defending champion was blown away by the 17-year-old Anisimova, who won 6-2, 6-4 to reach her maiden Grand Slam semi-final.

The Romanian says she never got going on Thursday.

“Stressed because I felt that I’m playing well, and maybe my expectations for myself were big today,” she said. “Maybe I couldn’t handle the tension in my body so I couldn’t play my best and I couldn’t move at my best level.”

She added: “I think it will help me for the future tournaments. I’m not negative now. I’m not very disappointed.

“It’s normal to be a little bit disappointed after a loss, but I feel okay, and I’m looking forward to a new day tomorrow.

“Actually, a few days off first.”

As for Anisimova, who will face eighth seed Ashleigh Barty for a place in the final, Halep had nothing but positive things to say about the teenager.

The American hit 25 winners and played well beyond her 17 years.

“Today I felt how she’s playing, because before, I had never played against her,” Halep said.

“I couldn’t say something more. But I think she has a chance and she will be in the top soon, because she has the game.

“She sees the game, has the attitude, good attitude, so I think she’s a great player.”