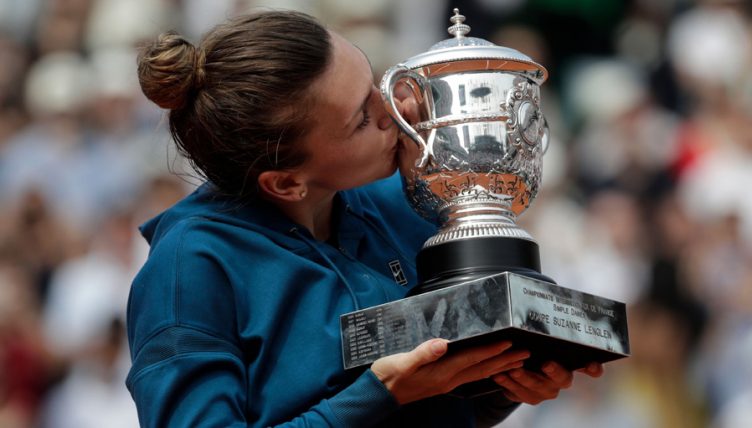 Simona Halep has claimed her first Grand Slam title after battling back from the brink to beat Sloane Stephens and win the French Open.

The world number one came into the final on the back of three previous failures to win finals in majors.

That curse looked like continuing when Stephens found herself a set and a break up midway through the second set.

However, Romanian Halep dug deep to win an absolutely remarkable match, with both players producing some spells of genuine brilliance.

“I was dreaming of this moment since I was starting to play tennis. I’m really happy it’s happened in Roland-Garros in Paris – my special city.”@Simona_Halep loves you, Paris.#RG18 pic.twitter.com/LHGTa6czLh

Ultimately, however, the final turned on a stroke a luck, when Helap got a favourable net-bounce to get an opportunity to go a double-break up in the decider.

That opportunity was taken, Stephens’ spirit was broken, and Helap went on to close out the match 3-6 6-4 6-1 and finally win that elusive first Grand Slam title.