Simona Halep powers past Angelique Kerber and into semi-finals 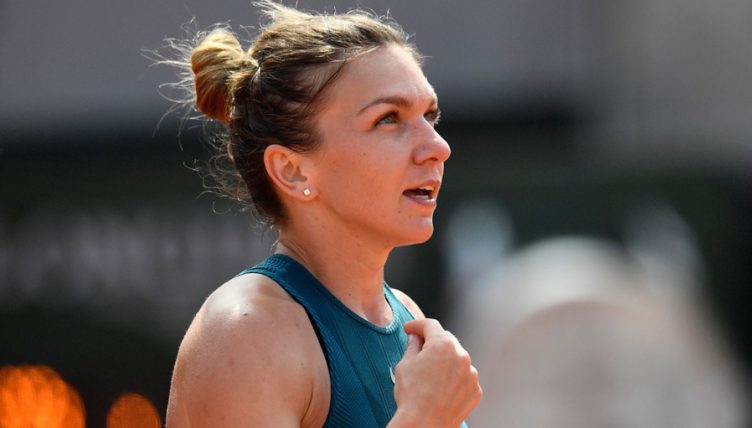 World number one Simona Halep came from a set down to defeat Angelique Kerber in the French Open quarter-finals.

Halep got off to a poor start, with 10 unforced errors in the opening three games gifting Kerber a double break.

The Romanian battled back to force a tie-break, but surrendered the set tamely.

World No.1 @Simona_Halep fights her way into the semifinals here for the third time, overcoming Kerber 6-7(2) 6-3 6-2.#RG18 pic.twitter.com/B8P4mpHksC

From there-on in though, Halep was dominant, taking an early break in set two and ever looking back before eventually closing out a 6-7 (2/7) 6-3 6-2 victory.

Halep, who is still chasing her maiden Grand Slam title, will now face Garbine Muguruza in the last four after the Spaniard saw off Maria Sharapova.