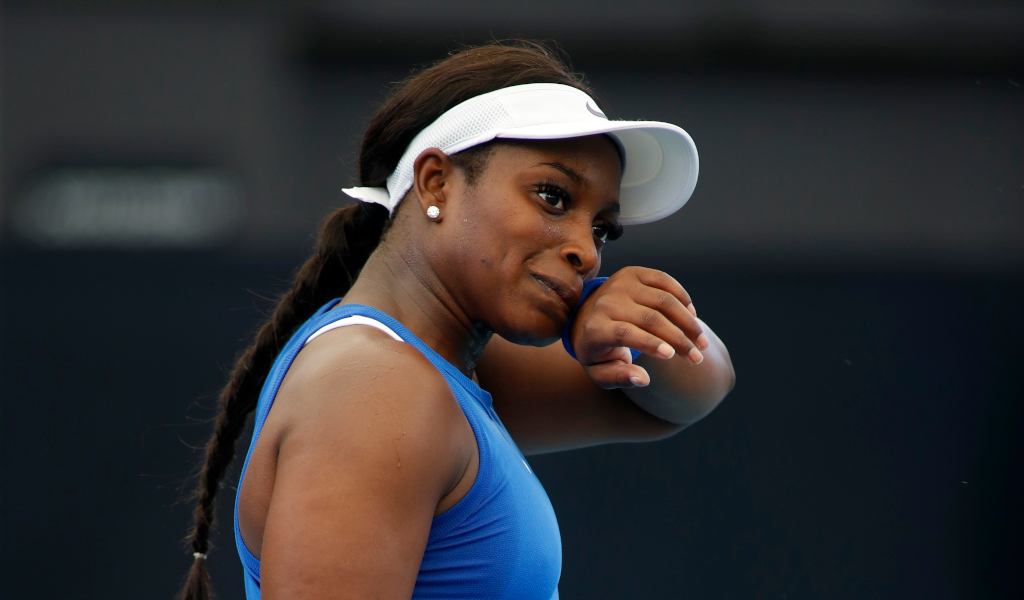 Sloane Stephens believes tennis needs to have more open discussions about mental health, saying more support is needed for players who are “suffering in silence”.

Conversations around mental health were thrown into the spotlight when four-time major winner Naomi Osaka withdrew from the French Open on the back of threats from the four Grand Slams to expel her from the tournament after she opted not to do press conferences.

The world No 2 also revealed that she has suffered from depression since 2018 and it immediately let to calls for more open dialogue on the struggles of players.

Stephens, who is part of the WTA Players’ Council, believes it is time that a different approach is taken when it comes to mental health.

“I feel like it’s not spoken about enough. I feel like a lot of players on our Tour suffer in silence. I think that it’s not cool and not fair and we should definitely approach it differently, because everyone deals with things differently and in their own way,” the former US Open winner said.

“The more support, the better. I think not only for us girls supporting each other but for the Tour to be able to support us in different ways is super helpful.

“Obviously we live in a world where there is the Internet and there is people saying you’re being a baby, all these things that creep into your mind. I think as a Tour and as competitors and colleagues, I think it’s important to support each other just because, honestly, on the road every single week we’re really all we have.

“We’re the same faces that we see all the time. It’s super important to be able to support each other through the ups and downs, because obviously tennis is super emotional.”

As for how to deal with the pressures of tennis and life in general, Stephens believes it is best to open up to someone.

“I think it’s really important to be able to talk to people, talk to someone, just about what you’re feeling, what you’re going through, because it’s not easy to just pretend that everything is great when it’s not, because we know that everyone has struggled however long the pandemic has been,” Stephens said.

“I think it’s always important to talk about how you’re feeling and where you can make some changes and make yourself feel better and take care of yourself.

“I think it’s definitely top priority for everyone.”