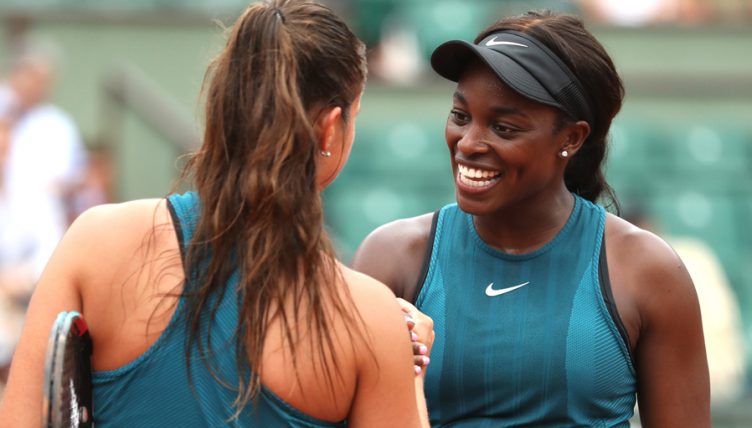 Sloane Stephens continued her dominant form at Roland Garros to set up a clash with fellow American Keys in the last four.

The 25-year-old set up a repeat of last year’s US Open final by beating young Russian Daria Kasatkina, who knocked Caroline Wozniacki out of the tournament in the previous round, in straight sets.

It will be a repeat of last year’s US Open final, which Stephens won, but Keys insists she is undaunted.

.@SloaneStephens is into her first Roland-Garros semifinal!

Dismantles Kasatkina 6-3 6-1 to set up a meeting with fellow American Madison Keys.#RG18 pic.twitter.com/GqZzYy5cS2

“Honestly, [the US Open] feels like it was 12 years ago at this point,” said Keys.

“I obviously rely on what I learned there and how to manage my emotions and manage the moment, but there were so many late nights and I was so tired.

“It feels completely different here. I obviously lost to Sloane at the US Open, but, you know, I feel like on clay it’s a little bit of a different match-up.

“I’m going to have to be the one to try to open up the court and go for my shots.”