Sloane Stephens: I’m not satisfied, but I am proud of myself 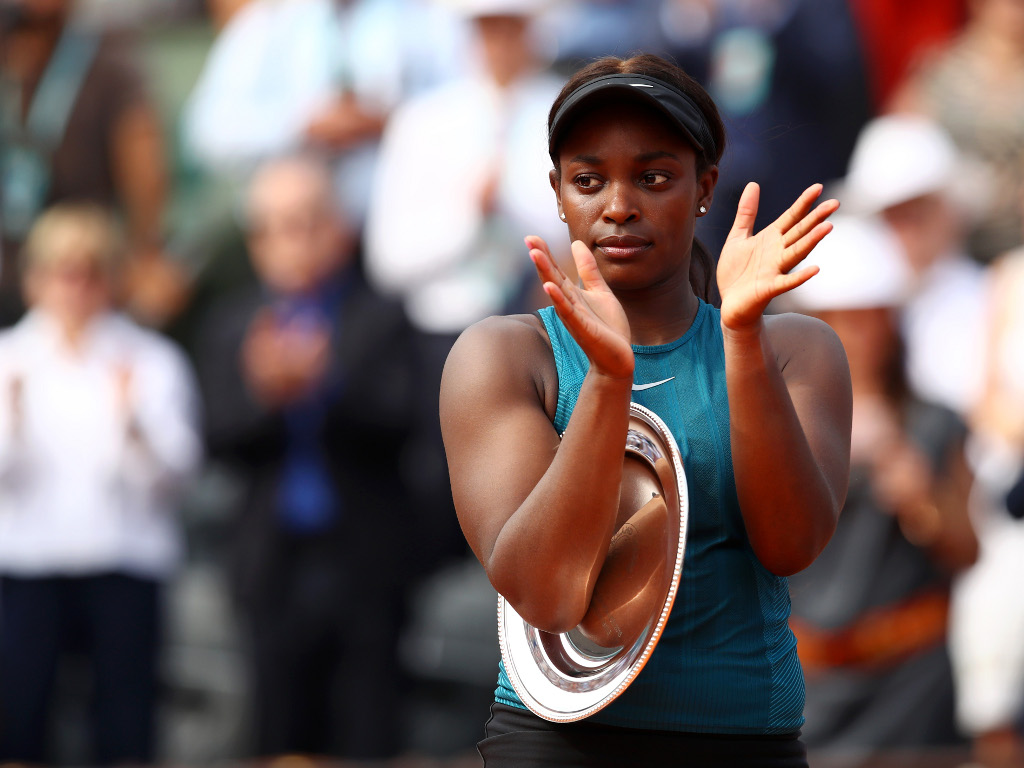 It was not the result she was hoping for, but Sloane Stephens was still proud with her fortnight at Roland Garros.

Playing in her second career Grand Slam final, the reigning US Open champion came up short as she was beaten 3-6, 6-4, 6-1 by Simona Halep in the French Open final on Saturday.

During the on-court presentation interview, Stephens admitted that losing the title to the current world No 1 made it slightly easier to accept.

“Thank you every one for two incredible weeks,” she said. “Not the trophy I wanted but it’s still beautiful. Congratulations [Simona] on your first Slam. There’s no one else I’d rather lose to than the No. 1 in the world.”

It was one-way traffic in the decider and the American says the Romanian was the better player on the day.

“I’m fine,” she said. “She just raised her level and started playing better. Sometimes it happens when you play against an opponent… Not much you can really do about that. I competed the best I could, and the better player won the match today.

“I’m not satisfied, but I am proud of myself.”