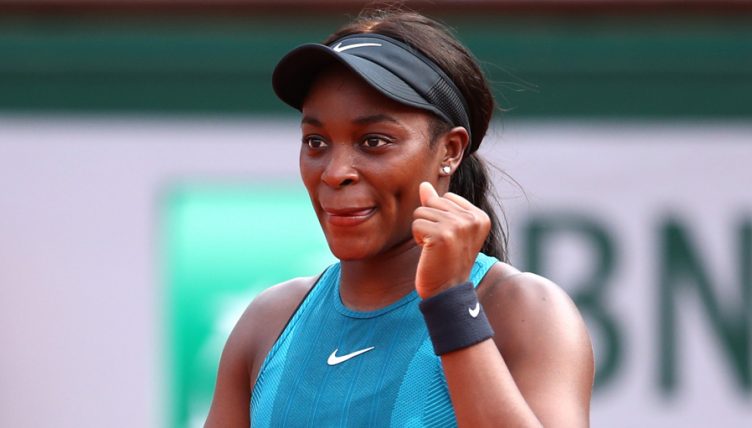 Sloane Stephens has rejected claims she will have the mental edge over Simona Halep in the final of the French Open.

The American beat compatriot Madison Keys to earn a chance to win a second Grand Slam on Saturday.

By contrast, world number one Halep is still awaiting her first major title after losing three Grand Slam finals out of three.

However, Stephens insists that their respective records in finals will not be a factor when the pair meet on court.

“She’s won plenty of tournaments,” she said of Halep. “She’s number one in the world for a reason.

“Just go out, give it your all, and whoever wins, wins.”