Sloane Stephens too good for Madison Keys as she reaches final 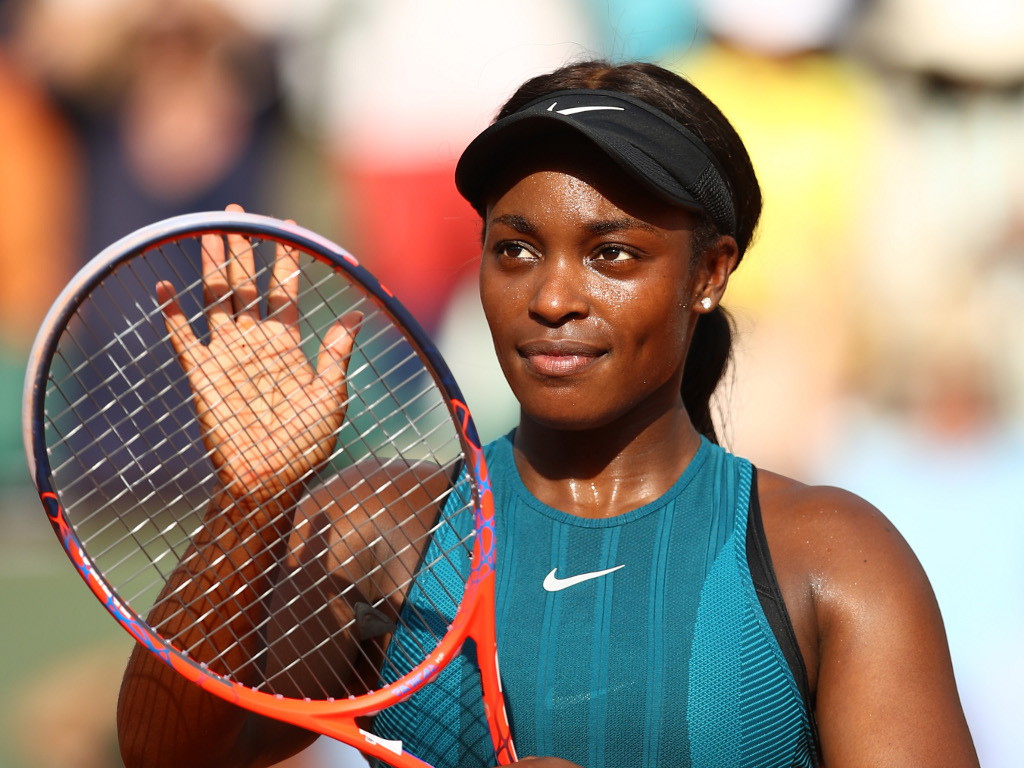 Sloane Stephens and Simona Halep will contest the 2018 French Open final after the former beat Madison Keys in straight sets.

In a repeat of the 2017 US Open final which was won by Stephens, the Americans went head-to-head in the Roland Garros semi-final and again it was Stephens who came out on top.

The reigning US Open champion ran out a 6-4, 6-4 winner in one hour and 17 minutes to reach the French Open showpiece match for the first time in her career.

It was a solid display from Stephens as the first set was built on a break in game three while she broke in games in one and seven of the second set before Keys salvaged some pride with a break of her own in game eight.

The 25-year-old will face Halep in the final after the Romanian beat Garbine Muguruza in the other semi-final. It will be world No 1 and top seed Halep’s third Roland Garros final.