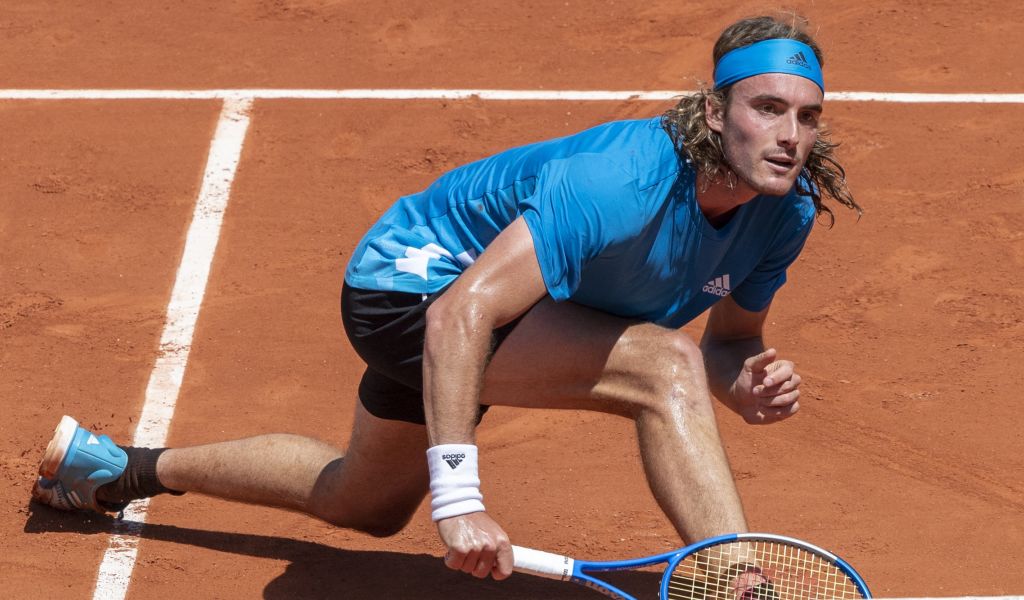 On the final day of week one at the French Open, James Spencer picks out his four must watch popcorn encounters at Roland Garros, featuring Stefanos Tsitsipas and Stan Wawrinka.

Stephens got to the final last year before eventually losing to Simona Halep and she has played her way into form again. The American has only dropped one set so far at this year’s French Open.

Muguruza demonstrated her champion qualities with a convincing win over Elina Svitolina in round three. The Spanish number one has also only dropped one set in her passage to the fourth-round.

With Naomi Osaka out, this match presents an ideal opportunity to both players to advance to another Grand Slam quarter-final. 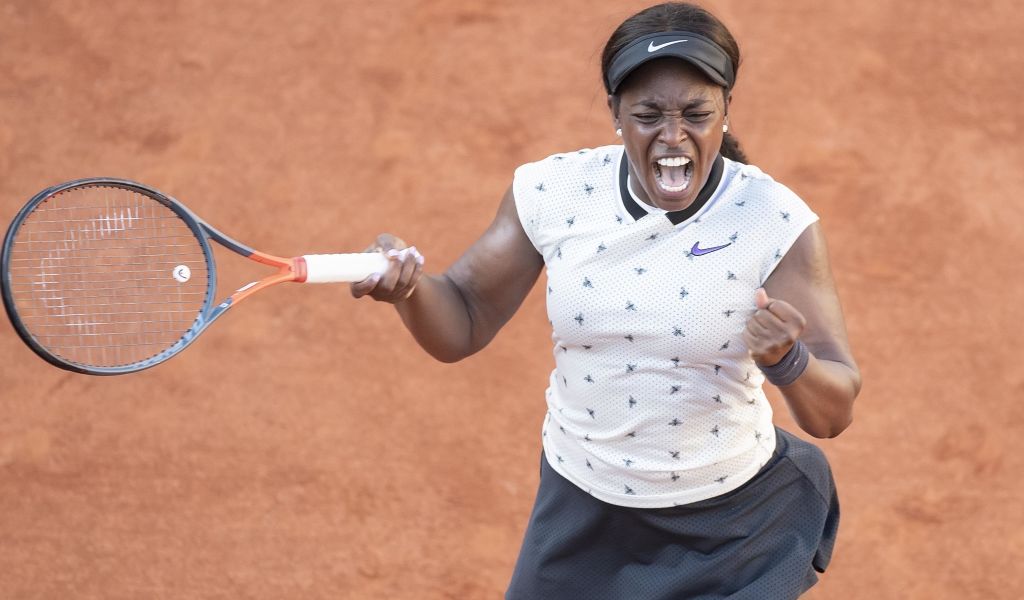 Last year these two played an absorbing five-set match at the French Open. If things go according to plan, this should be another absorbing contest.

The Japanese star looked far from convincing in the previous round needing five sets to squeeze past Serbia’s Laslo Djere.

While Benoit Paire was slightly fortunate that Pablo Carreno Busta forfeited due to injury.

Nishikori will be the favourite on paper but with the French crowd fully behind Paire, an upset is certainly possible.

Two very closely matched players if the women’s rankings are to be believed. Neither player showed any significant form going into this year’s French Open but now both are suddenly on a roll.

Vekić, girlfriend of three-time Grand Slam champion Stan Wawrinka, has eased her way into the fourth-round only dropping a solitary set.

British No 1, Johanna Konta made the Italian Open final before losing to Karolina Pliskova and has suddenly built up some stunning momentum at this year’s French Open.

It is difficult to believe she had never won a match at Roland Garros until this week!

Whoever wins will have a genuine chance of potentially making the semi-finals which would be some achievement for either player. 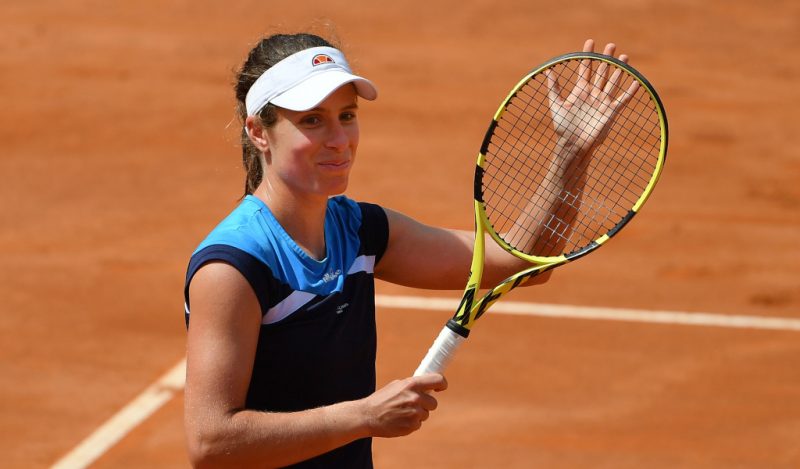 Both Tsitsipas and Wawrinka were forced to carry over their third-round encounters on Friday night into Saturday lunch time due to poor light.

While both players may be suffering physically from playing two consecutive days, they will no doubt be up for this massive clash.

Tsitsipas has been very consistent since his sublime victory over Roger Federer at the Australian Open and this year’s French Open progression is another milestone achievement for the developing youngster.

Wawrinka has bags of experience having won three Grand Slams but will the young energy of the Greek be too much for the Swiss?

This is Tennis365’s must watch popcorn match.