Stefanos Tsitsipas laments his failure to adapt against Holger Rune 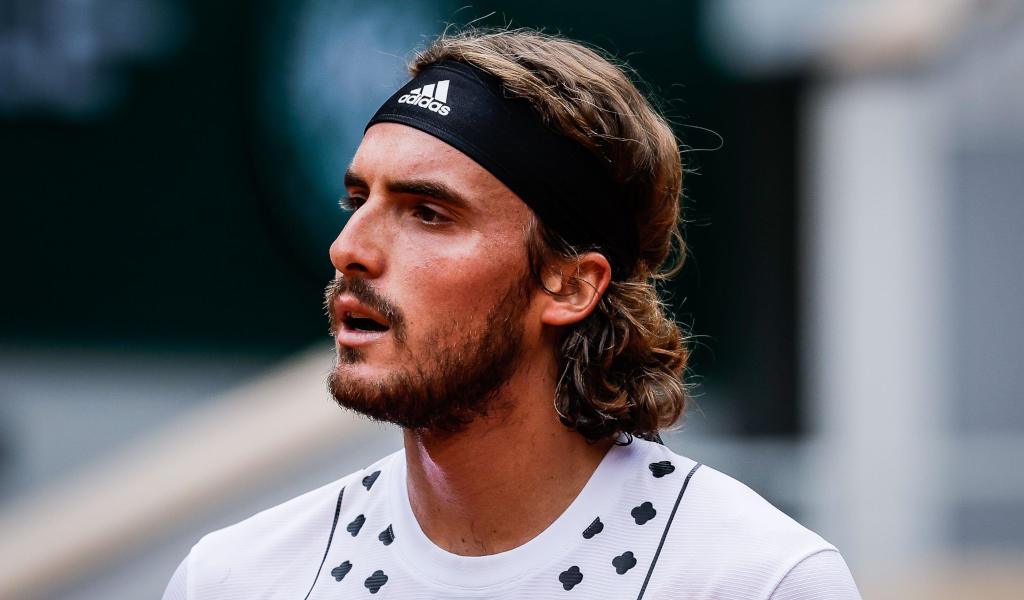 World No 4 Stefanos Tsitsipas has admitted being frustrated at his failure to put pressure on young Holger Rune in their fourth round meeting at Roland Garros.

Tsitsipas was downed in four sets by Rune, who makes history as the first Danish man to reach a Grand Slam quarterfinal in the open era.

While the Greek star acknowledged Rune’s quality he felt he could have done more to throw the ’emotional’ Dane of his game.

“Well, [Rune] is young, he plays with a lot of emotion. A one-of-a-kind opponent, I would say,” Tsitsipas said after his loss to Rune.

“Like, a very emotional opponent; [it] always seems like something’s bothering him when he plays.
“Actually, that’s how I saw it.

“It’s kind of strange, I don’t get to face that very often from someone. But then suddenly [he] seems to be playing amazing, which is a good thing, of course.

“He is a very emotional player, he can play great, he absolutely deserves this victory, played better, faced crucial tough moments better.

“But I can see something different next time with this opponent.

“I’m pretty convinced I can do way better.

“This is not where I’ve maxed out, let’s say.

“I didn’t give myself the opportunity to max out.

“It’s not that he didn’t give me… I didn’t give myself the opportunity to go all the way, and that is a shame.

“I wasn’t really applying a lot of pressure, it was ridiculous at a point, and again I was stubborn, I was stubborn to change it, I didn’t want to change because it has helped me before, it has brought good results. But again, like I need to adjust way quicker, it’s too late for this stuff.”

Conversely, Tsitsipas felt he put himself under pressure by making changes to his equipment ahead of the French Open.

When asked if he felt any pressure being in the half of the draw which has been perceived as weaker, Tsitsipas replied: “Absolutely not.

“I pretty much know the progress and the way I need to do things in order to get to where I was last year and that doesn’t come easy, for sure.

“But you’ve kind of experienced it before and you know what is required for you to have a high chance and have a high stake of making it back to the final.

“Of course, I knew I’m going to have to play difficult opponents that know how to play on this surface, but mentally, physically, tennis-wise, I felt good.

“It’s just that I had a few troubles in practice.

“Again, back to frustration, back to not understanding certain things and certain patterns that I was trying to impose.

“You know, you do have this in the back of your head, having kind of changed a little bit of that equipment, playing with something that has helped you a lot last year get to a pretty good result, finals for the first time, it kind of stays back in your head that maybe I shouldn’t have done that.

“But no blame there, I think it actually helps me and I just hope it serves its purpose and the way I want it to be in the next couple of weeks because I want to get as many points as possible.”