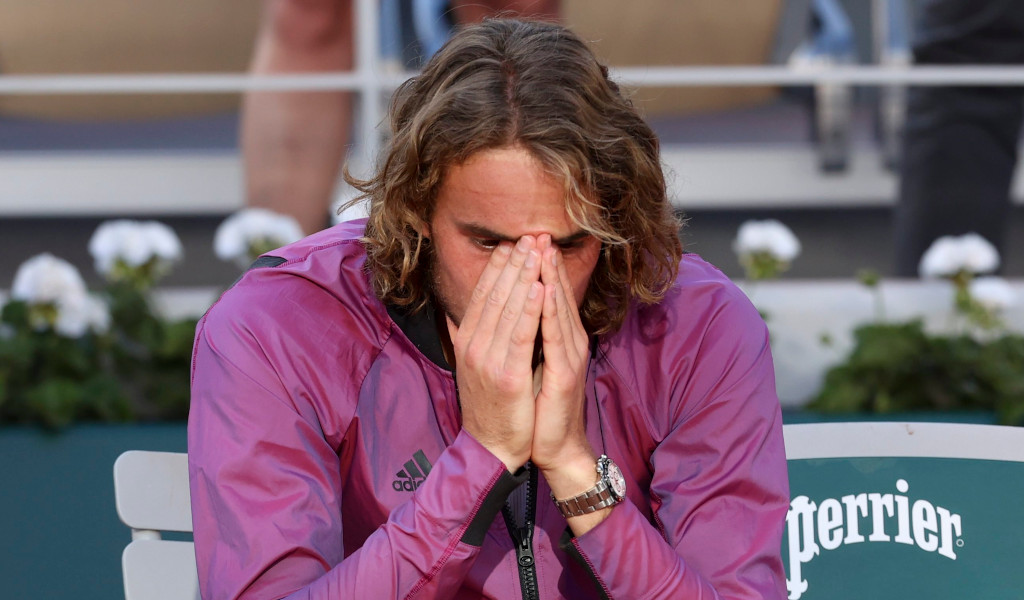 Stefanos Tsitsipas has paid a stirring tribute to his late grandmother on social media after revealing she died a few minutes before the French Open final.

After the match the 22-year-old revealed that his beloved grandmother lost her battle with life just moments before he stepped onto the court to face Djokovic.

In a post on Instagram he wrote: “Life isn’t about winning or losing. It’s about enjoying every single moment in life whether that’s alone or with others.

“Living a meaningful life without misery and abjection. Lifting trophies and celebrating wins is something, but not everything.

“5 minutes before entering the court my very beloved grandmother lost her battle with life. A wise woman whose faith in life, and willingness to give and provide can’t be compared to any other human being that I have ever met.

“It’s important to have more people like her in this world. Because people like her make you come alive. They make you dream. I would like to say that regardless of the day, circumstance or situation, this is entirely dedicated to her, and only her. Thank you for for raising my father. Without him this wouldn’t have been possible.”