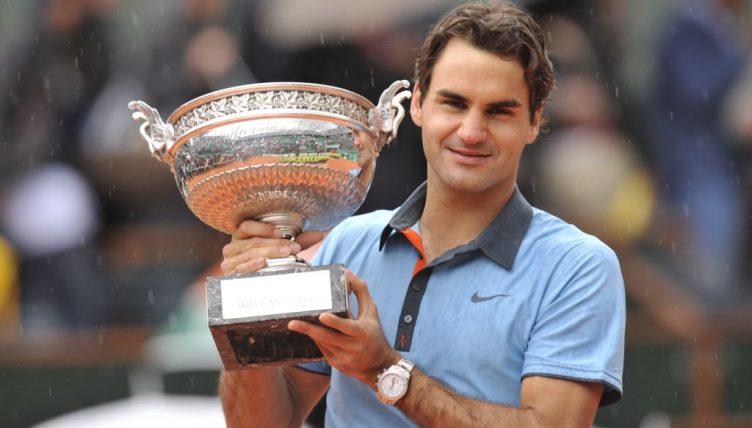 On the 10th anniversary of Roger Federer’s majestic 2009 French Open triumph which brought the Swiss the Career Grand Slam and a 14th major, James Spencer looks back on that fabulous tournament.

Going into the event all signs were indicating another Rafael Nadal victory. The Spaniard had won four on the spin including three dominant displays against Federer. However, luckily for the Swiss Maestro the 2009 French Open was something different and something special.

In his opening match Federer overcame Spaniard Alberto Martin Magret in straight sets. After that it became interesting. The Swiss was pushed hard in his second-round encounter with José Javier Acasuso. Federer dropped the second set to the Argentine but recovered to win 7-6 (10-8), 5-7, 7-6 (7-2), 6-2. It showed how vulnerable Federer was on this particular surface as he avoided an early upset.

In the third-round, Federer again had luck on his side as he lost the opening set to France’s Paul-Henri Mathieu before storming back to win in four sets.

The fourth-round match against German and a close friend to the Swiss, Tommy Haas was a crucial day for the Swiss. Robin Soderling had just stunned Nadal to hand him his first-ever defeat at the French Open. Possibly this played on Federer’s mind as he went two sets to love down against the German.

Somehow herefocused and worked hard to wear down his opponent whose tiredness showed as the Swiss battled back to beat Haas in five sets, winning 6-7 (4-7), 5-7, 6-4, 6-0, 6-2. Federer could breathe a huge sigh of relief as he just stayed alive at the French Open.

With Nadal out, Federer knew this would be his best chance yet of finally winning the French Open and the Career Grand Slam he so desperately craved.

In the quarter-finals the Swiss maestro easily blitzed France’s Gael Monfils in straight sets. It was however, Juan Martin del Potro’s turn as he gave Federer a huge scare. Del Potro was up two sets to one on the Swiss before Federer showed his class to fight back and outlast the Argentine in five sets 3-6, 7-6 (7-2), 2-6, 6-1, 6-4. The second set tie-break was absolutely massive but Federer didn’t care as he celebrated one of his greatest ever victories.

The Swiss was back in the final and eyeing a first French Open title. Standing in Federer’s way was Sweden’s Soderling, the conqueror of Nadal. In the other semi-final, Soderling surrendered a two-sets to love lead before vanquishing Fernando Gonzalez to beat the Chilean in five sets. It was Gonzalez who famously got to the Australian Open final in 2007 and also beat Britain’s Andy Murray in the quarter-finals of this tournament before losing to Soderling.

Federer knew that history was on the line against Soderling as a win would bring him level with Pete Sampras and secure a 14th Grand Slam title. But most importantly the Career Grand Slam that would cement his legacy in the tennis history books. 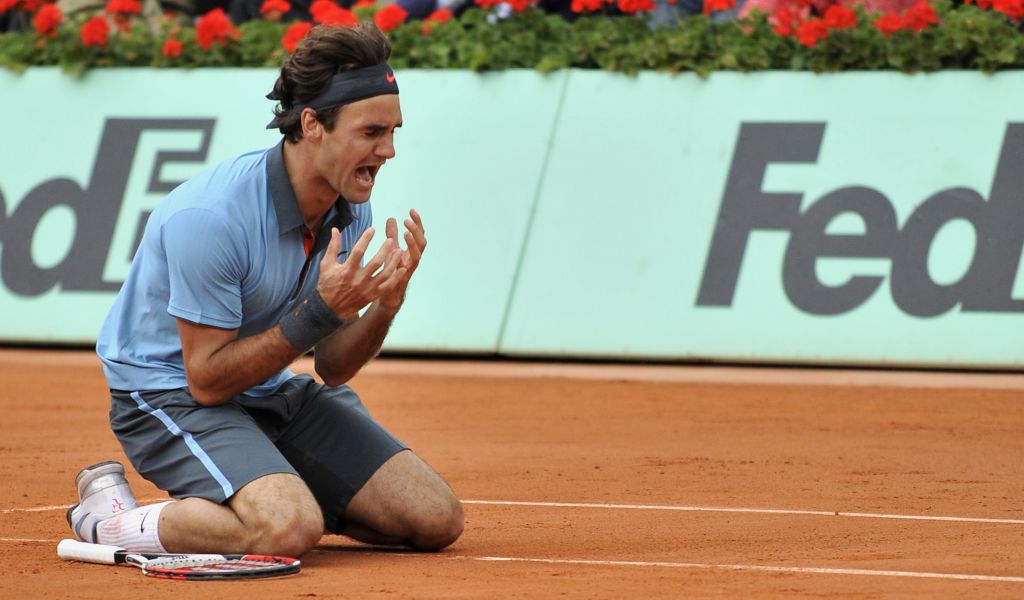 Federer played a sublime match to beat the Swede in straight sets winning 6-1, 7-6 (7-1), 6-4 and after winning match point, he fell to the clay on his knees as he celebrated one of the most joyous moments of his amazing career.

10 years on in 2019 is it possible that Federer can cap a fairy-tale comeback to the French Open and triumph again in Paris? There’s still a long way to go but back in the quarter-finals and having not dropped a set, you would be foolish to write off the legendary Swiss.