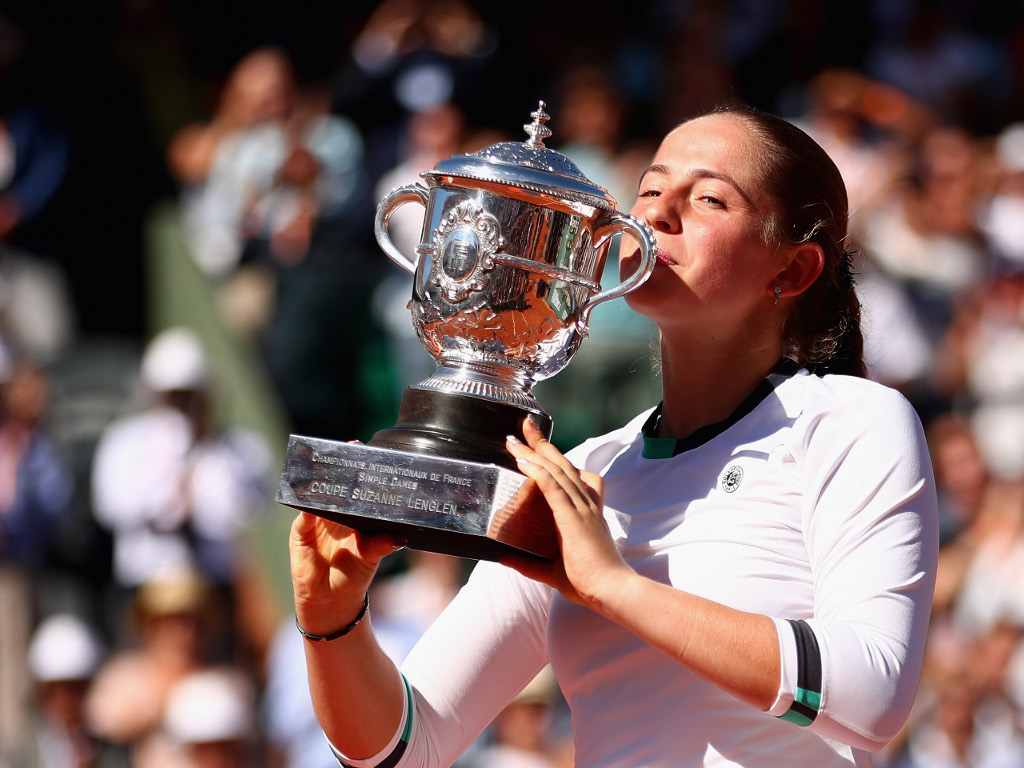 Roland Garros has a long history when it comes to surprise winners, but no one really saw Ostapenko’s victory coming last year. Heck, the bookies had her as 100/1 outsider, and for good reason. 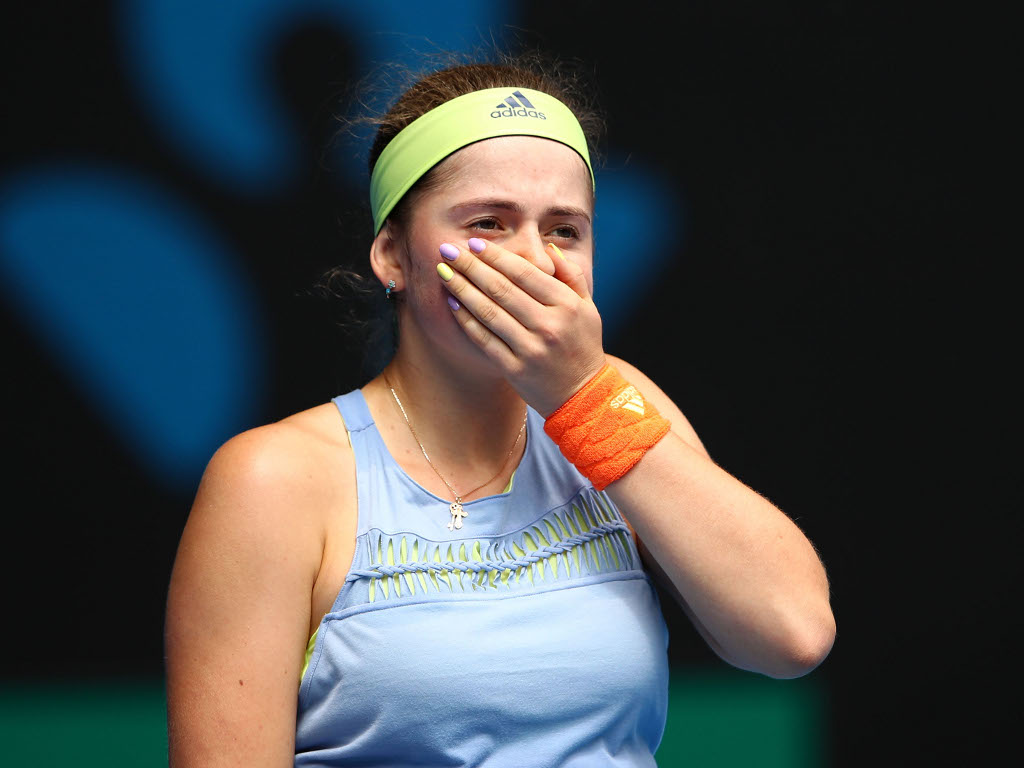 She went into the tournament without a WTA Tour singles title to her name and was only ranked 47th in the world.

The only hint – and it really was just an inkling – that suggested she was set for a good run was the fact that she arrived in Paris having finished runner-up to Daria Kasatkina on the clay at the Charleston Open.

But that was still not a good enough reason to believe she would go on a magical run at Roland Garros.

She found herself in the top half of the draw with Louise Chirico first up and the American gave her a good workout before going down 4-6, 6-3, 6-2.

Next up was Rio Games gold medallist Monica Puig, but the Puerto Rican was beaten 6-3, 6-2 while Lesia Tsurenko also lost in two sets as the 19-year-old reached the fourth round with 2011 US Open winner Sam Stosur her opponent.

Would youth triumph experience? The answer was yes, but it wasn’t easy as the Australian won the opening set before losing 2-6, 6-2, 6-4.

And suddenly the teenager found herself at the business end of the French Open with Caroline Wozniacki expected to have too much in her locker for the Latvian, but again Ostapenko came from a set down to win 4-6, 6-2, 6-2.

Timea Bacsinszky stood between her and a French Open final and the Swiss also took her to three sets, but she again she bounced book as she celebrated her 20th birthday in style, winning 7-6, (7-4), 3-6, 6-3 to reach her maiden Grand Slam final.

Simona Halep was the clear favourite in the final. The Romanian was after all seeded third and had plenty of years on her opponent.

And during the first two sets it looked like Halep would run away with things as she won the first set 6-4 and had a 3-0 lead in the second, but the aggressive Ostapenko started to settle and stormed back to win the next two sets 6-4, 6-3, and secure her maiden Grand Slam title. 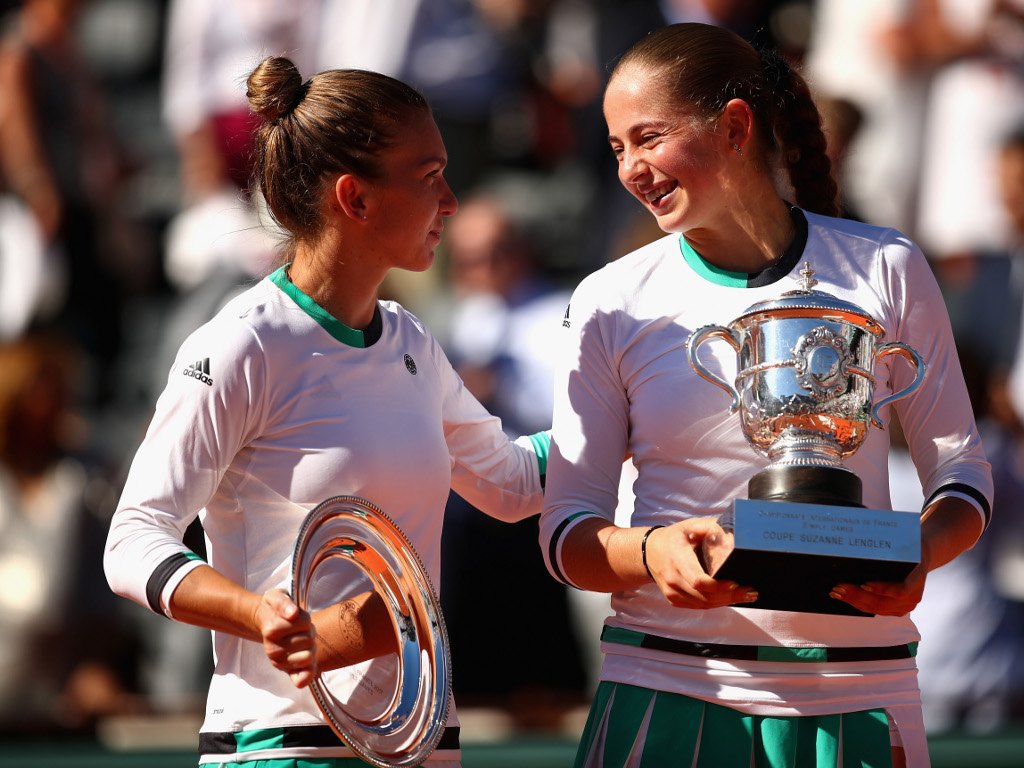 “I still cannot believe it, because it was my dream and now it came true,” she said after the match.

“I think I’m going to only understand that in maybe couple of days or couple of weeks. Five or 10 minutes before the match, I was a little bit nervous, and then again when I was losing the second set. But then I felt I have nothing to lose, so I’m just going to enjoy the match and do my best.”