T365 Recall: The day the King of Clay was dethroned by Robin Soderling 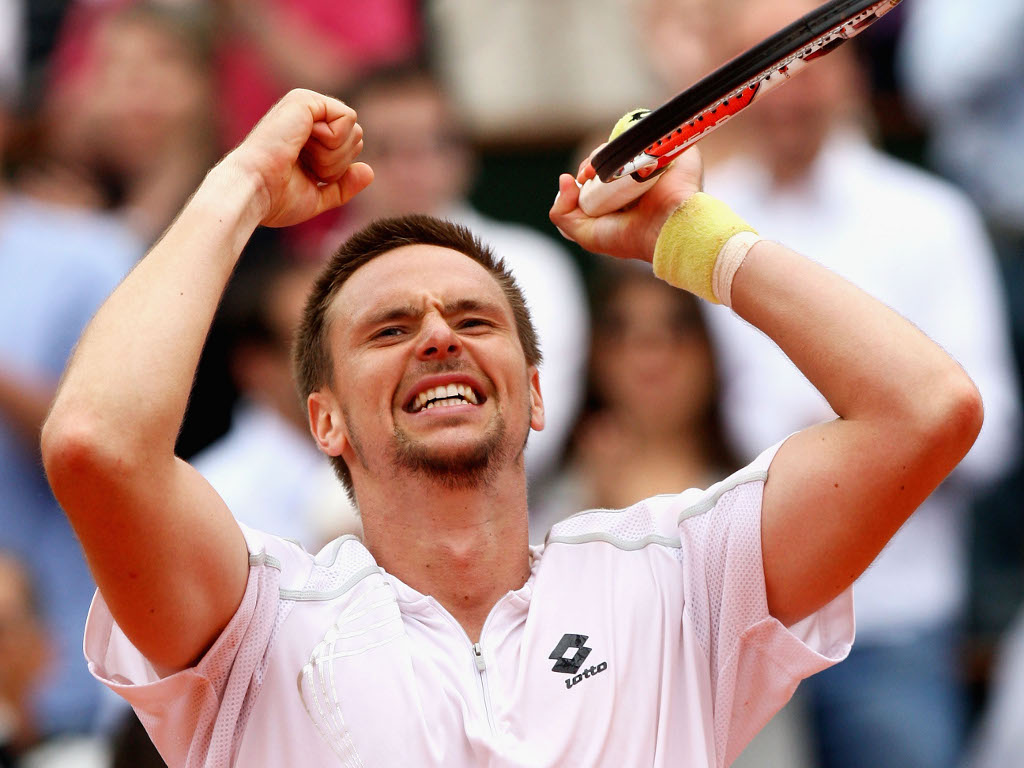 Rafael Nadal is the strong favourite to win an 11th French Open this year, but Isaac Seelochan looks back at one of the Spaniard’s rare defeats on the Parisian clay courts. 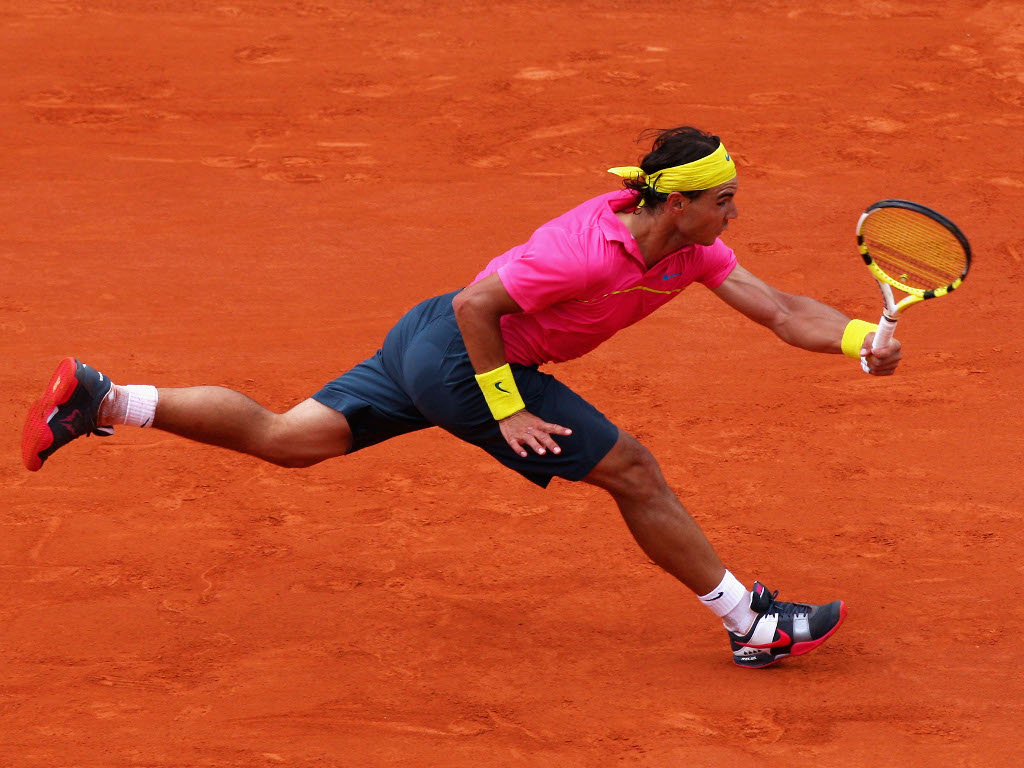 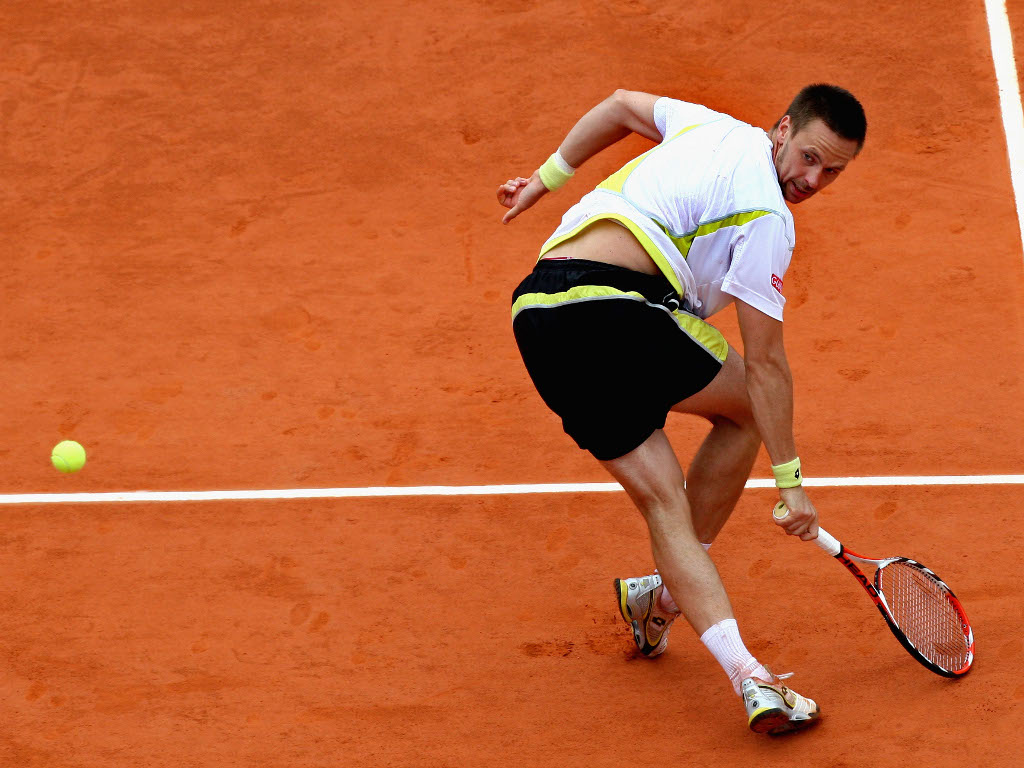 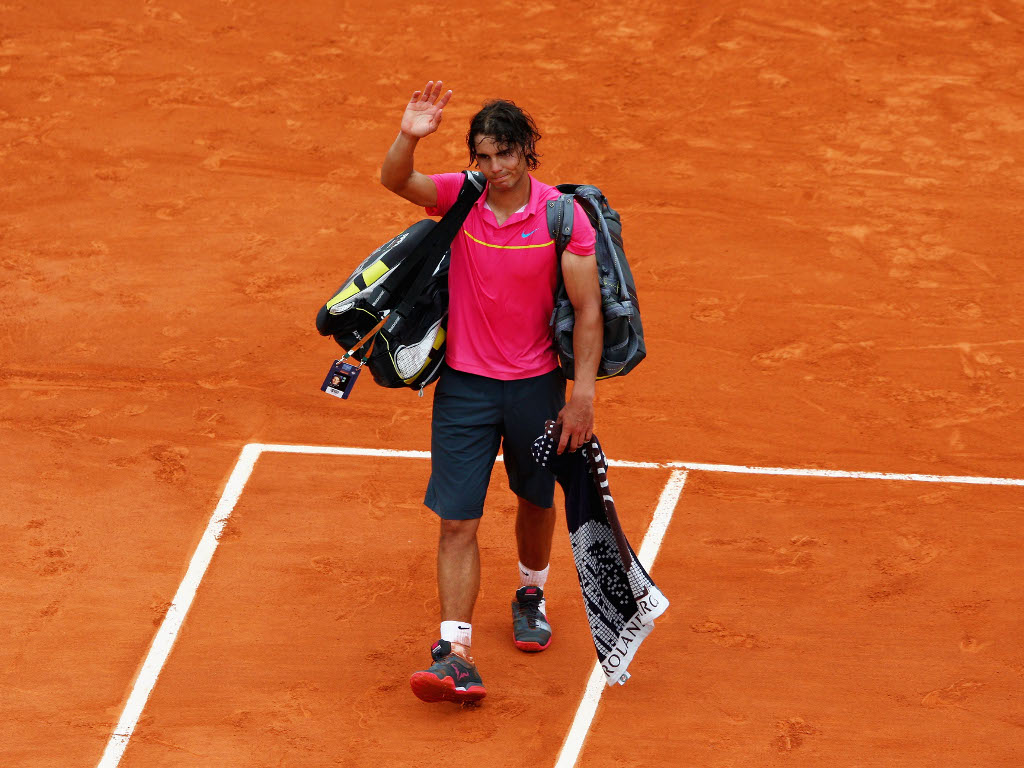