Talking Points: Too many desperate to write off Roger Federer, and Karolina Pliskova missed opportunity 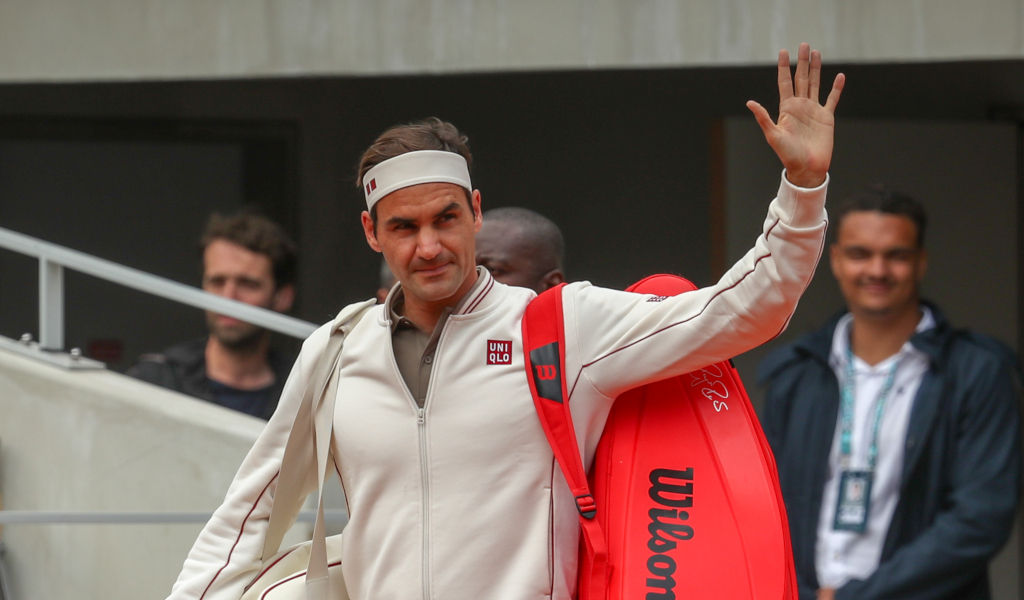 After yet another brilliantly absorbing day at the French Open, we dive into another round of talking points. Will anyone every stop trying to preempt Roger Federer’s demise?

Pliskova will be kicking herself!

I have no personal experience, obviously, but it must be gut-wrenching to go out of a Grand Slam in the first week at the best of times, but that must be so much worse when you have every chance of winning it.

Pliskova came to Roland Garros in great form on clay after winning the Italian Open. She was back up to number two in the world and was the second seed for the French Open.

However, she was a shadow of her usually formidable self in defeat to Petra Martic, and I bet it will sting for a while.

Martic deserves credit, obviously. She was clearly motivated and played above herself. She deserved her moment.

However, with Simona Halep looking short on form, Kiki Bertens out injured, Serena Williams struggling for fitness, and Naomi Osaka uncomfortable on clay, Pliskova must be seeing this as an enormous missed opportunity.

Garbine Muguruza sneaking up on the inside? 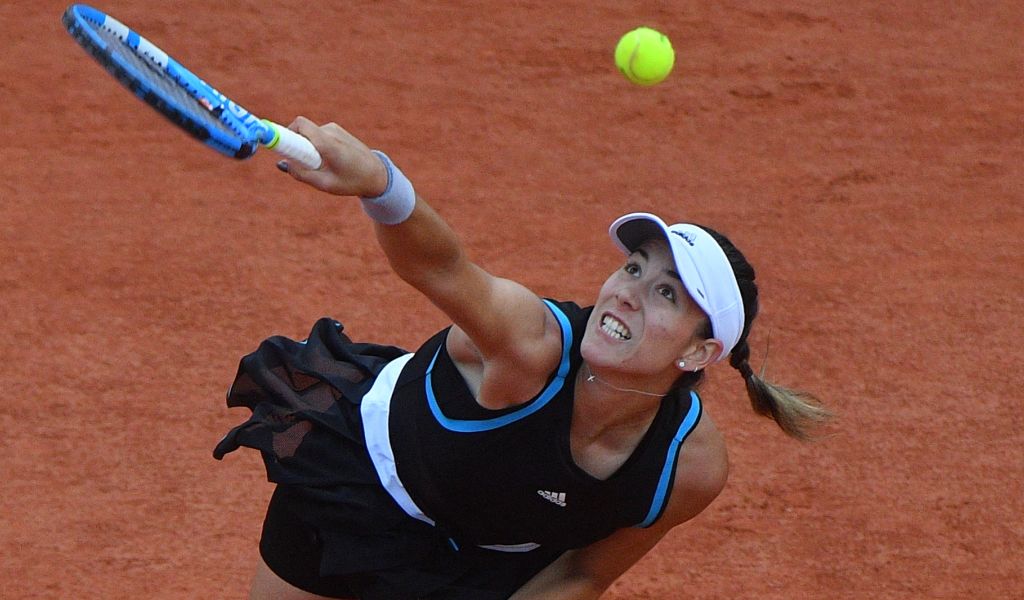 With Pliskova out, you have to wonder about whether the field is starting to clear for Garbine Muguruza to do her thing.

There are not many women left in the tournament with her kind of Grand Slam pedigree, and she has already proven she can go the distance and win at Roland Garros.

She was in brilliant form against Elina Svitolina today, and looked ominously, for the rest of the field, close to her previous best.

There is an awful lot of tennis still to play in Paris before we get to the business end of the tournament, butthe Spaniard must now be considered the real dark horse to win a second Roland Garros crown.

Rafael Nadal is going to take some stopping

The problem has never been how do you beat Rafael Nadal on clay. The clay court season this year alone has proven he is beatable.

He lost in the semi-finals of Monte-Carlo, Madrid, and Barcelona, to three different players, before finally getting his hands on a trophy in Rome.

David Goffin proved again today that you can get to him when he took a set from the 11-time champion. He is not infallible.

The problem, though, is how do you beat him over five sets? That’s a complete different kettle of fish to the three-set format of the ATP1000 and ATP500 series’.

Given the sheer physical effort it seems to take to take a single set off him, winning two looks very difficult. Here, though, someone is going to have to take three sets from him in one match.

The youngsters keep coming and Federer keeps dismissing them

You have to wonder when people are going to stop writing off Roger Federer, don’t you?

Casper Ruud was the latest youngster to get his dream shot at the 37-year-old and before the match many were queuing up to say that Ruud is the man to get the better of him.

It is generally the same for any youngster who plays Federer, and it seems more like people trying to get in first with their ‘I told you so’ when the Swiss star does eventually succumb to nature.

In reality, probably only Stefanos Tsitsipas has delivered on the predictions, and the Greek is at such a level that him defeating anyone is no surprise.

Sooner or later, someone is going to get it right, but it will be very much in a ‘even a stopped clock is right twice a day’ kind of way.