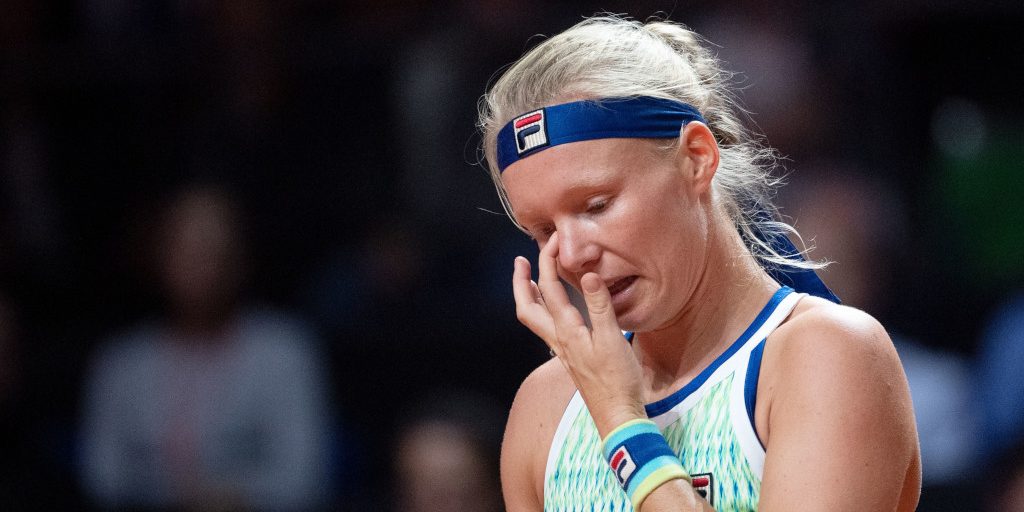 One of the pre-tournament favourites Kiki Bertens’ Roland Garros campaign came to an unfortunate end as she was forced to retire from her second-round clash against Viktoria Kuzmova due to illness.

The fourth-seeded Bertens was trailing 3-1 when she called for a medical timeout, telling the training “I am shaking” and “I don’t feel very well”. The doctor was then asked to come onto the court and she eventually decided to retire.

Bertens was expected to be one of the main challengers for the title at Roland Garros as she won the Madrid Open and reached the semi-final of the Italian Open.

Second seed Karolina Pliskova is Pliskova had no problems during her second-round clash against qualifier Karolina Kucova as she beat her follow Czech 6-2, 6-2.

Next up for Pliskova is Petra Martic, who beat Kiki Mladenovic 6-2, 6-1 in just over an hour.