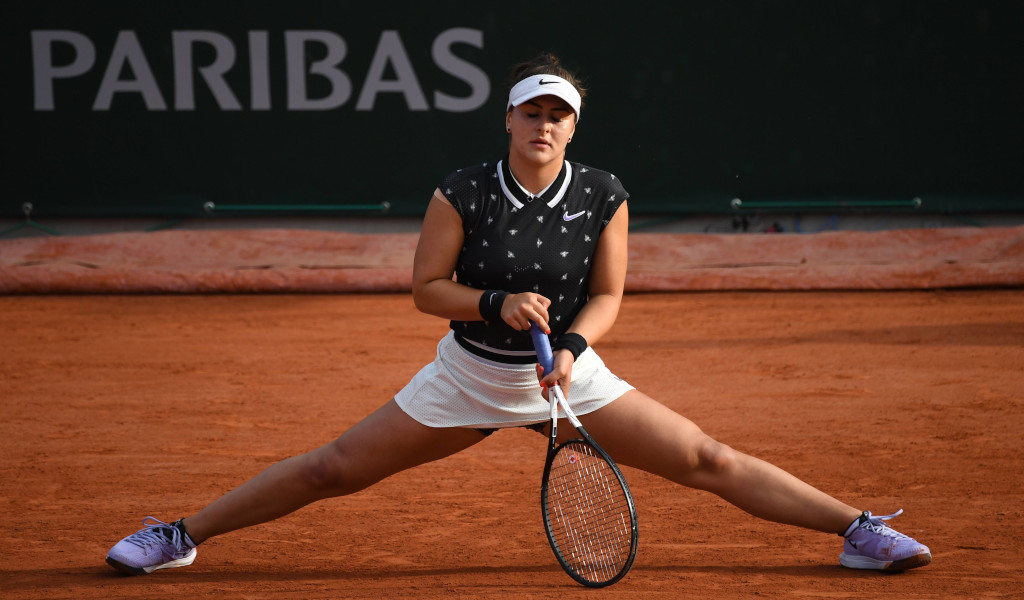 Indian Wells Masters champion Bianca Andreescu’s French Open campaign has come to a premature end as she withdrew from the tournament due to injury.

The 22nd seed headed to Roland Garros under an injury cloud as she didn’t play any clay-court matches before the second Grand Slam of the year due to a shoulder problem.

It showed during her first-round clash as she had to come from a set down to beat Marie Bouzkova in a contest that lasted more than three hours.

And on Wednesday it was confirmed that she has pulled out of the tournament due to a shoulder problem.

She was due to face Sofia Kenin on Thursday, but the American is now into the third round, awaiting the winner of the Serena Williams-Kurumi Nara clash.