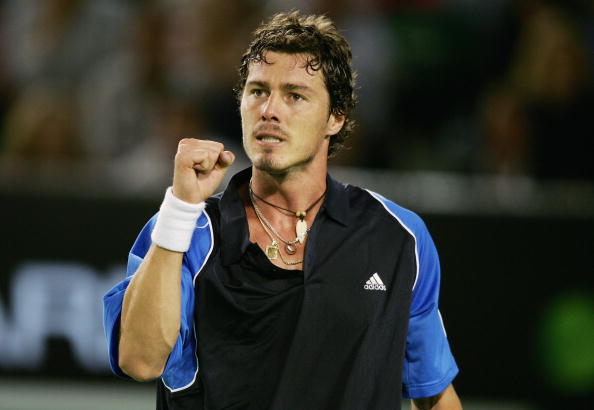 It’s almost time for all that ‘New Year, New Me’ cobblers, and I can scarcely believe it’s been almost exactly 12 months since I didn’t become a better person.

I’ll obviously try to avoid social media as the clock ticks towards midnight on December 31, but at least the New Year heralds the return of the ATP and WTA Tours.

My love affair with tennis punting dates back to the late 1990s, a time when Pete Sampras was king and when you had to contend with your mum screaming “Get off that bloody internet, I need to use the phone” every time you went online.

I’ve experienced some truly outrageous punting highs and lows since striking my first bet, and the explosion of internet gambling means it has never been easier to ‘get on’ than it is today.

One of my most memorable ever scores was backing Marat Safin to win the 2005 Australian Open at 9/1. 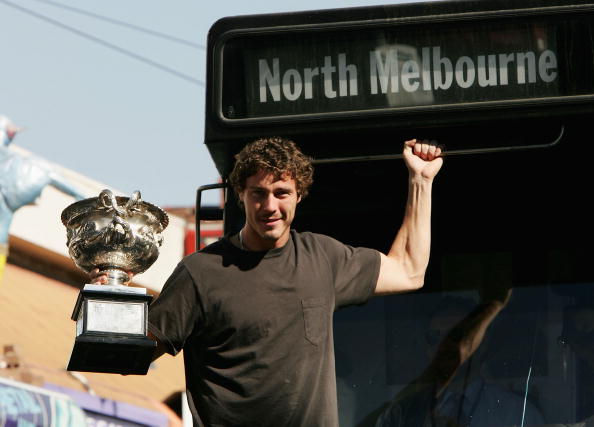 Safin, a Russian hot-head who obliterated over 700 rackets during a career that was as much about rock ‘n’ roll than it was about serve ‘n’ volley, rolled back the years Down Under when various observers in the know were writing him off.

This was due largely to the dominance of Roger Federer, who was the defending champion and on a 26-match unbeaten run when the pair met in a semi-final that will go down in the annals of tennis history.

The sight of Federer, the greatest of all-time, on his knees as the game’s greatest enigma hit the winning shot on the Rod Laver Arena will live with me always.

I’d been piling into him throughout his mesmeric 5-7 6-4 5-7 7-6 9-7 win and could have cried salt tears when the dust settled and I refreshed by Betfair balance for the final time.

Another highlight would be the 2002 French Open. I travelled over to Paris for the opening week with a mate of mine called Sharky.

We had a limited grasp of the language, or indeed of how strong the local wine was and enjoyed a riotous seven days.

An unlikely friendship was formed with a local ticket tout called ‘Big Worm’ but controversy was just around the corner.

I was waiting on David Nalbandian (at that point a player who was virtually unknown) to beat Argentine compatriot Agustin Calleri to land a first-round treble paying in excess of 5/1.

The whole financial success of the trip depended on a ‘Nalbo’ victory and after winning the first set, his body language suddenly changed and he seemed to be blowing it. 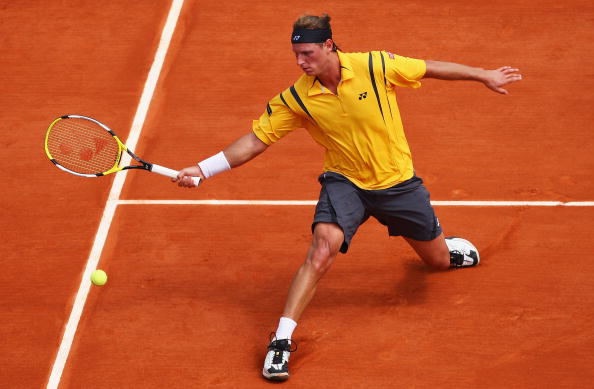 One all in sets and with the match on a knife-edge on an obscure outside Paris court with just a few hundred people watching, I decided to take matters into my own hands.

To my eternal shame I began making moose noises in a bid to spook Calleri and knock him out of his rhythm.

Quite unbelievably it worked as Nalbandian eventually toughed out a 6-2 5-7 6-2 6-4 win. Me and Sharky won just shy of £800 between us while Calleri had been sent packing, but not before briefly waiting for me outside of the court and ominously pointing his racket in my general direction while screaming profanities.

If you are reading this Mr Calleri I cannot say I am truly sorry given you made over £3million during a distinguished career while in 2002 I barely had a pot to p*ss in. As the old saying goes, all is fair in love and war. And tennis gambling.