Tennis365’s winners and losers from the 2018 French Open

The second Grand Slam of 2018 is now something of the past with Rafael Nadal winning an 11th title at Roland Garros while Simona Halep tasted major success for the first time.

It’s only right that we pick out our winners and losers from the fortnight at the French Open. 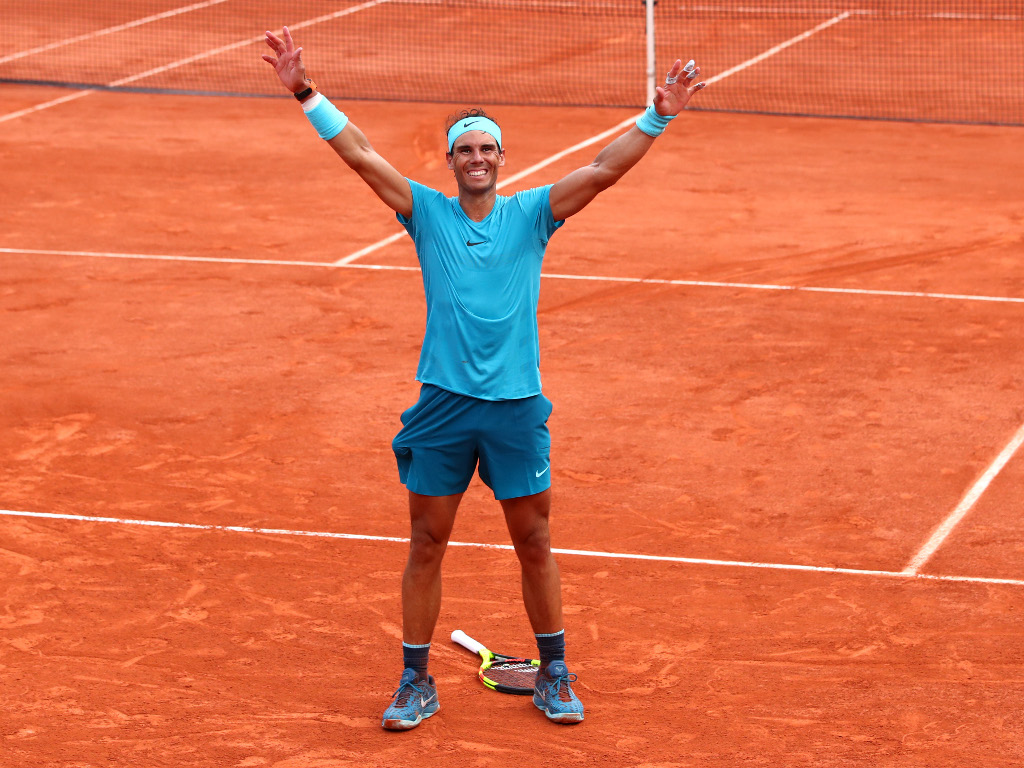 The only time the Spaniard looked uncomfortable during RG18 was during the first set of his quarter-final clash against Diego Schwartzman, but once he figured the diminutive Argentine out, it was one-way traffic.

Fans were hoping that Juan Martin del Potro would give him an even bigger test than Schwartzman, but Nadal dispatched him with ease.

Will he beat Roger Federer’s major tally of 20? That’s the big question now and you wouldn’t put it past him.

Dominic Thiem
If there was any doubt about who is the heir to Rafael Nadal’s clay throne, then Dominic Thiem removed that at Roland Garros.

“The Prince” was made to work for his wins during the first week as he needed four sets to win three of his first four matches, but he then removed any doubt about his credentials as he beat an injured Alexander Zverev before ending Marco Cecchinato dream run.

He didn’t really turn up on finals day as Nadal brushed him aside, but he’ll take comfort from the fact that has beaten the Spaniard on clay a couple of times. 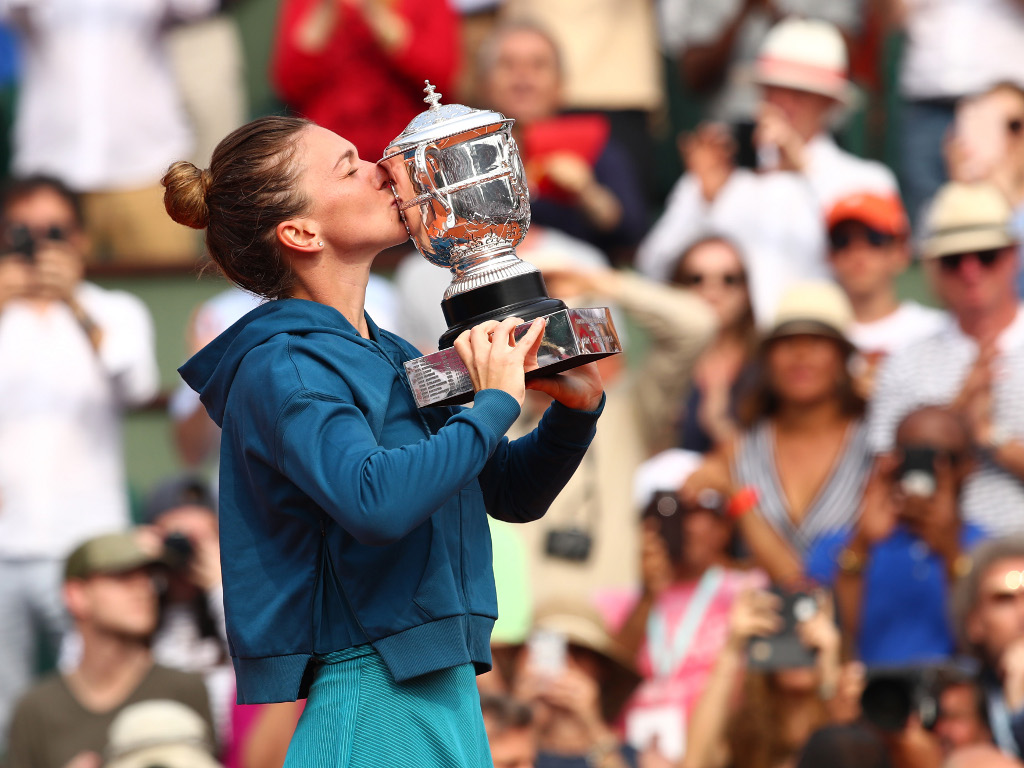 It really was worth the wait for the Romanian.

Halep had plenty of reason to start wondering if she will ever win a Grand Slam as things were just not going her way after last year’s devastating French Open final loss to Jelena Ostapenko. She appeared in five finals, including this year’s Australian Open, after Roland Garros 2017 and won only one, the Shenzhen Open at the start of the year.

Then she was up against it yet again in the final against Sloane Stephens on Saturday as she lost the opening set and was a break down in the second, but this time she showed mental strength to produce a great comeback.

She is still only 26 and you wouldn’t put it past her to add another couple of Grand Slams to her trophy cabinet as she is clearly the best player in the world at the moment.

Sloane Stephens
The American made a string of first-round exits after her US Open victory last year, but her form finally started to pick up in Mexico and then she went all the way at the Miami Open.

But no one quite expected her to put such an impressive run together at the French Open and she can finally start to brush off suggestions that her Flushing Meadows win was a fluke.

The Serena Williams-Maria Sharapova rivalry
People are right to point out that there is no real rivalry on court as Williams has won 19 of their 21 matches with Sharapova’s last win (if you don’t count the French Open walkover) coming in 2004.

However, it’s their off-court rivalry that makes things interesting and both players added to the drama with their pre and post-match comments, which centred mostly around Sharapova’s autobiography.

Let’s be honest, the WTA needs a feud like this as none of the other players have really stepped when Williams and Sharapova dropped out of the spotlight in recent years. 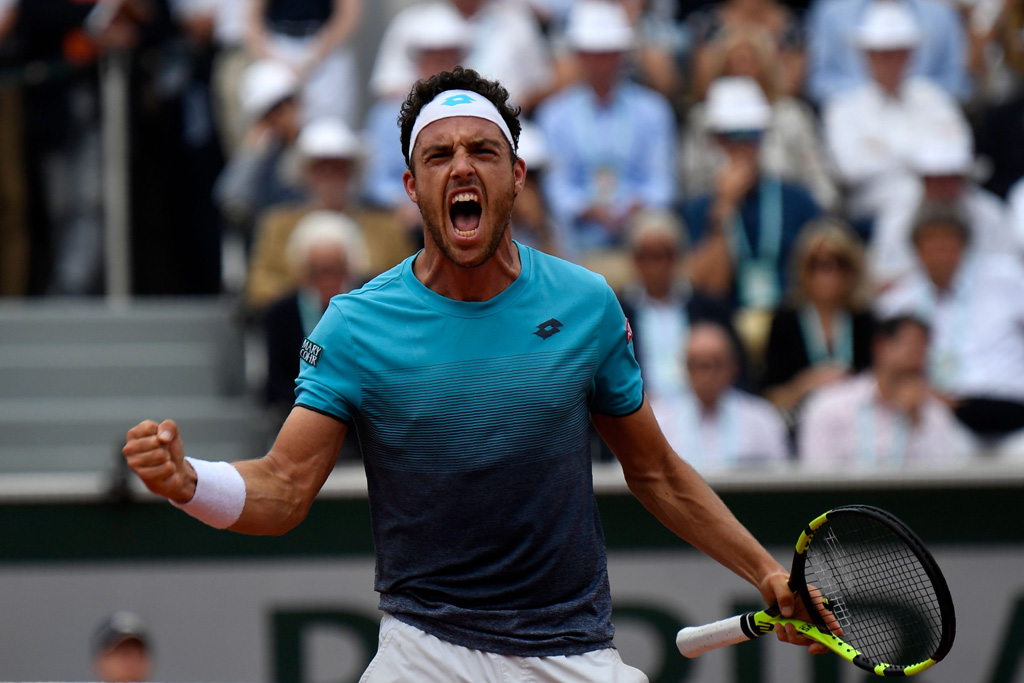 The French Open has dished up some magical moments in the past, but the stories of the two Marcos gave us plenty of reason to smile this year.

Marco Trungelliti’s mad dash got us going as the lucky loser took a 10-hour, 1,000km car trip from Barcelona to Paris with his brother, mother and 88-year-old grandmother in order to compete in the first round.

He ended up beat Bernard Tomic and earned £69,000, more than double his previous career earnings.

That set up a meeting with the other Marco. Cecchinato ended up winning their second-round encounter and he then went on a brilliant run that saw him beat 10th seed Pablo Carreno Busta, eighth seed David Goffin and former champion Novak Djokovic.

He lost in the semi-final to Thiem, but left us with one of the feel-good stories of the tournament.

Losers
Grigor Dimitrov
The wait for an appearance in the second week at Roland Garros continues for Dimitrov as in eight visits to Paris he has only made it into the third round on three occasions.

The fourth seed struggled against Jared Donaldson in the second round and it was no surprise when he was dumped out Fernando Verdasco in the third round.

He revealed after the defeat that he would “kind of step out from the tennis for a little bit”.

Hopefully we’ll see a fully focused and fully charged Dimitrov that will be ready to challenge Roger Federer and co at Wimbledon. 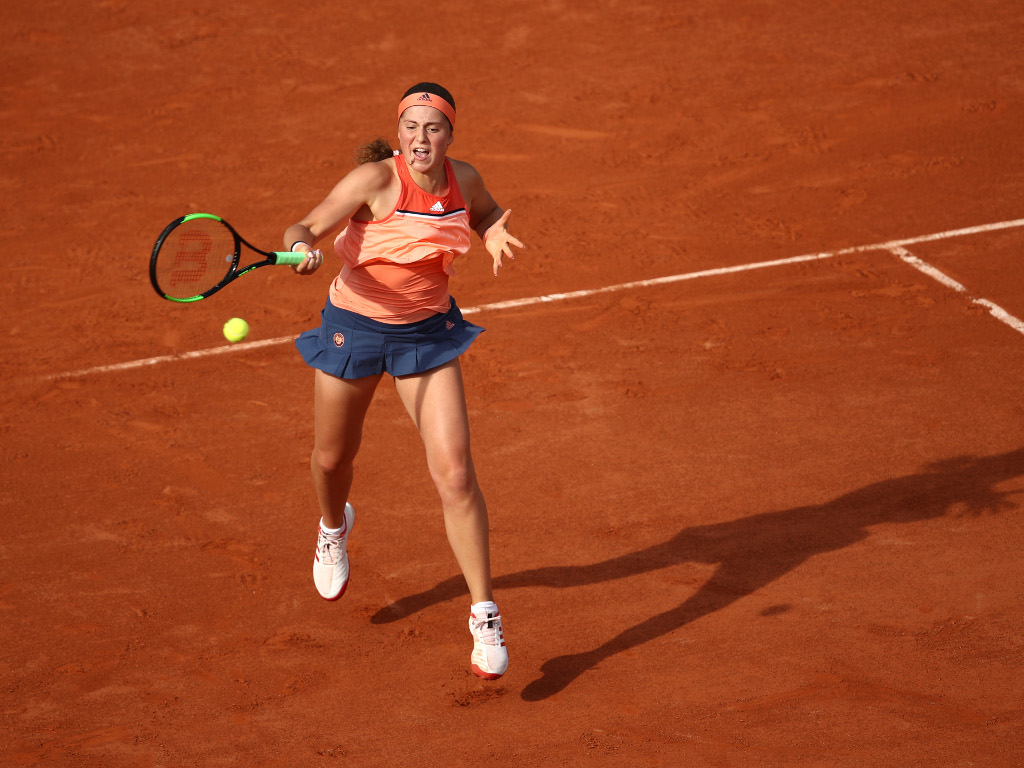 It was always going to be a tough ask for Jelena Ostapenko to replicate her 2017 success this year, but going down so meekly to Kateryna Kozlova in the opening round was still surprising.

It hasn’t been an outstanding year so far for the Latvian as she has dropped outside the world top 10 on the back of that result, but she did reach the Miami Open final while she also has a couple of quarter-final appearances to her name.

Let’s hope she doesn’t turn into another one-slam wonder.

Roland Garros organisers
Roland Garros continues to attract record numbers as they had 470,000 visitors over 15 days last year (we are yet to receive this year’s figures), which compares well to the 473,000 people who visited Wimbledon over 13 days in 2017.

However, there were plenty of empty seats at the show courts during this year’s tournament, even when some of the big names were playing.

Half-empty courts are not a new problem for organisers, but they are yet to come up with a good plan.

Roland Garros organisers take two
The introduction of technology and, more specifically, Hawk-Eye can’t come soon enough. There were several contentious moments at this year’s tournament, including the final between Nadal and Thiem where a replay showed the ball was wide when it was called in by the chair umpire.

It is time for Roland Garros to get with the times and introduce Hawk-Eye.

Big-name action
We probably need to get used to it, but with Roger Federer and Andy Murray absent, and Novak Djokovic and Stan Wawrinka not at their best after lengthy injury layoffs, the tournament lacked star quality.

It was left to Rafael Nadal to carry the torch and he was his usual brilliant self, but the intensity was missing.

Wimbledon could be in a similar boat as Murray is still touch and go and Djokovic and Nadal have admitted they are not sure yet about the grass-court season.