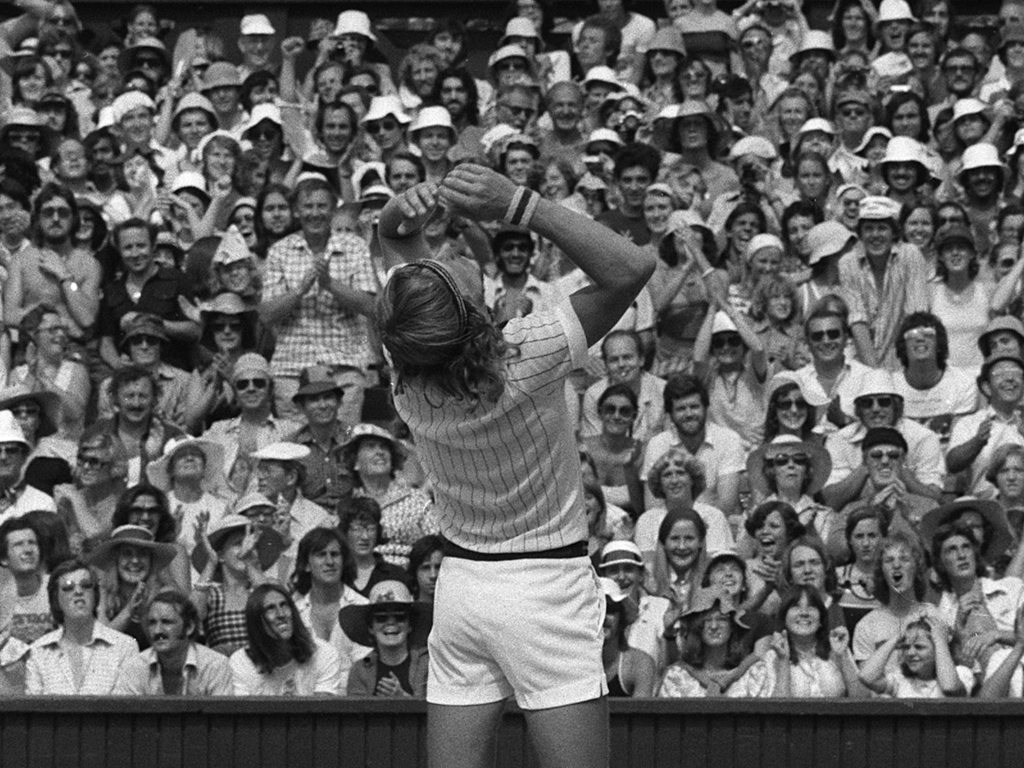 The great Bjorn Borg is the latest to feature in our “Legends of Roland Garros” series.

The player
Bjorn Borg was equal parts tennis and rock ‘n roll. When tennis boomed in the 1970s, the ice-cold golden locked Swede was its Beatles.

That’s not to say that he wasn’t a polarizing figure. His brand of cool, almost robotic temperament was not for everyone, especially when juxtaposed with the fiery passion of his greatest rival, John McEnroe.

And yet, despite his icy demeanour, there is a case to be made for an assertion that no star in the history of tennis – and sport – burned as brightly and as briefly as did Borg.

He won 11 Grand Slams, all of them in Europe, in just seven short years before sensationally retiring at the age of just 26.

Part of Borg’s amazing appeal was how unorthodox he was. His strokes, in truth, lacked aesthetic style but his footwork was unprecedentedly brilliant.

He was a trendsetter too, and in far more ways than his swashbuckling appearance.

His western grip was rare, his topspin forehand was explosive, and his two-handed backhand brilliant. It’s said that the Swede took topspin play and turned it into an art form.

Some say Borg’s legacy is tarnished by his failure to win the Australian and US Opens, but his impact on the game has simply surpassed the usual standards by which players are judged. 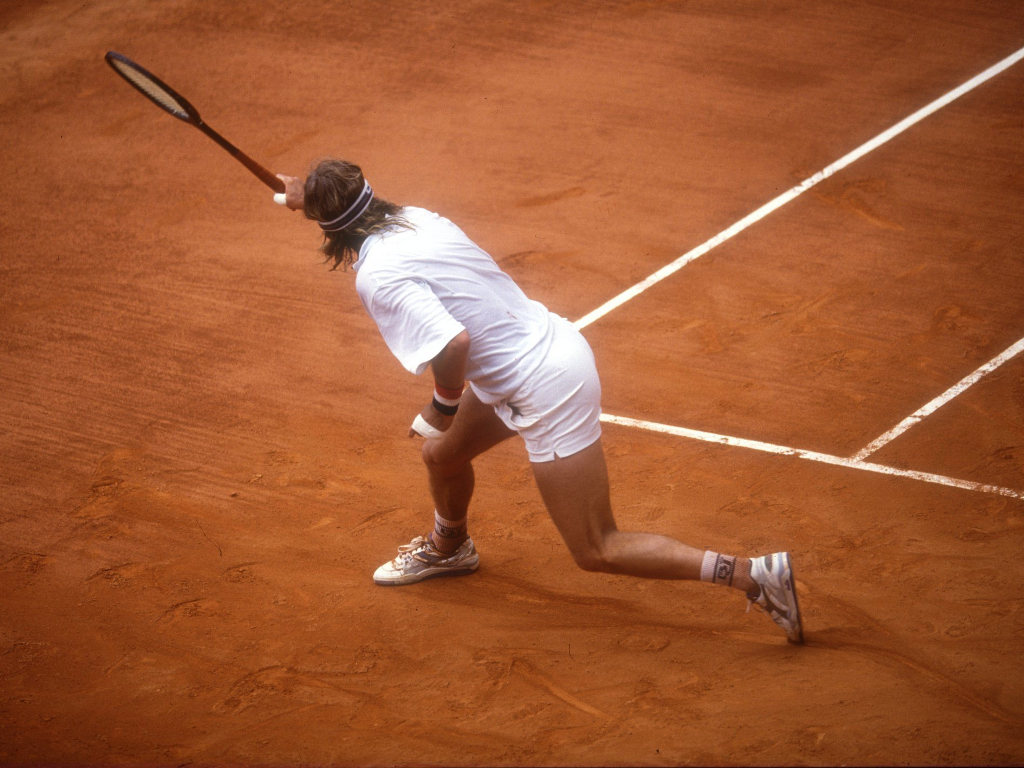 Record at Roland Garros
If anything, Borg is probably more associated with Wimbledon than Roland Garros, but that’s perhaps unfair.

His five successive wins and overall win percentage at the All England Club are incredible, but so was his prowess on the dirt of Paris.

He won the French Open six times – three of them without dropping a single set. Simply incredible.

However, it is testament to his legacy that his first win is almost forgotten.

Borg always looked destined for greatness, but in 1974 he became the youngest player-ever to win a Grand Slam.

There was nothing effortless about it, either. Far from it.

He lost the first set and then dropped the second on a tiebreak. It was a test of character rather than quality.

Borg, though, displayed that ice-cool steel and found that special something that only the true greats can.

He lost just two games in the remaining three sets and the legend was born. 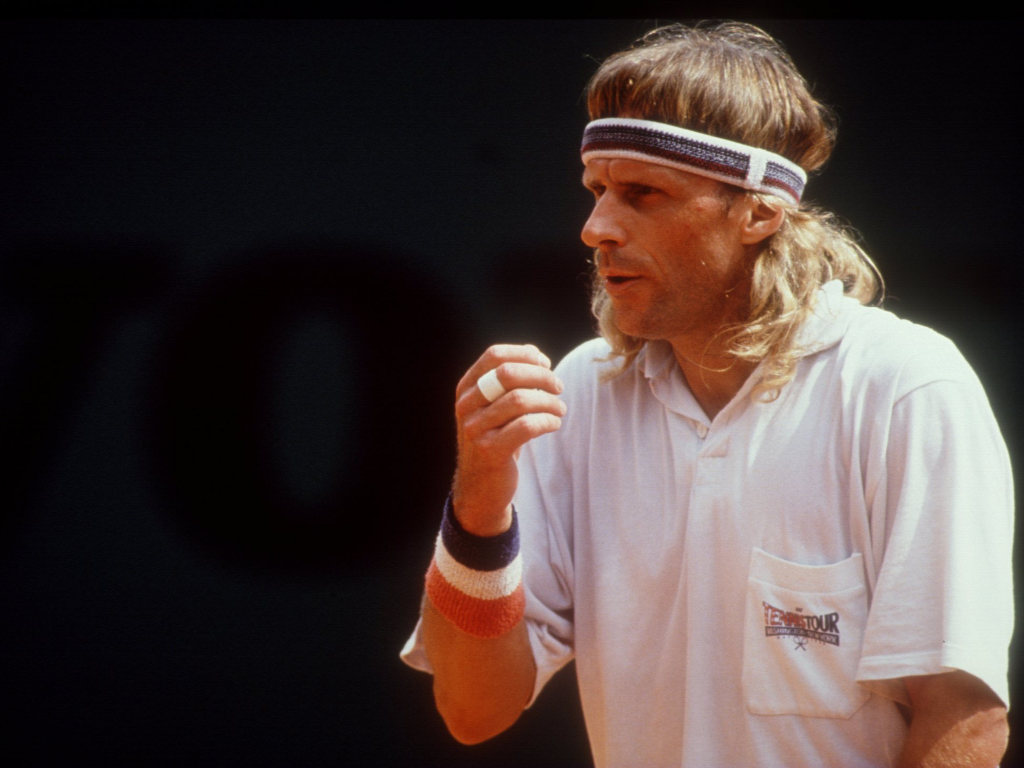 In quotes
“He had this thing about him that was inexplicable. I don’t know what it is, why it is, but is it. Certain people have this incredible aura that I can’t explain without having to do anything. It’s like he got into his superman outfit. I did try in practice just for the hell of it, to be like that, but I couldn’t do it in practice, so I wasn’t going to waste my time in a match trying to be like he was. I felt like letting things out was healthier than keeping things in.” – John McEnroe

“They didn’t really know what I was thinking or how I was feeling, if I am laughing or crying or disappointed or happy, they don’t know that because I kept it all to myself. That didn’t mean I wasn’t boiling inside, but I would never let anyone see that.” – Bjorn Borg

“I think Björn could have won the US Open. I think he could have won the Grand Slam. But by the time he left, the historical challenge didn’t mean anything. He was bigger than the game. He was like Elvis or Liz Taylor or somebody.” – Arthur Ashe