The 2019 French Open: When is it, who are the defending champions, TV channels, prize money

The 2019 French Open, the second Grand Slam of the year, is upon us as the red dirt tournament gets underway on Sunday May 26. We give you a quick lowdown of the important things to remember.

It remains the only Grand Slam to start on a Sunday with 12 singles matches taking place on the opening day.

Where does the French Open take place?
Stade Roland Garros has been the venue since 1928 with the three main courts Court Philippe-Chatrier (15,500 capacity), Court Suzanne-Lenglen (10,068) and Court Simonne-Mathieu (5,000).

What about the seeds for this year’s event?
The seeds for the 2019 tournament will only be confirmed once the ATP and WTA release their final rankings on Monday May 20.

The French Open, though, usually sticks to the rankings and world number ones Novak Djokovic and Naomi Osaka are expected to be top seeds.

When does qualifying take place?
Qualifying kicks off on Monday May 20 and finishes on Friday May 24.

When is the draw?
The main draw for the men’s and women’s tournament takes place on Thursday May 23 and starts 7pm local time (6pm BST). 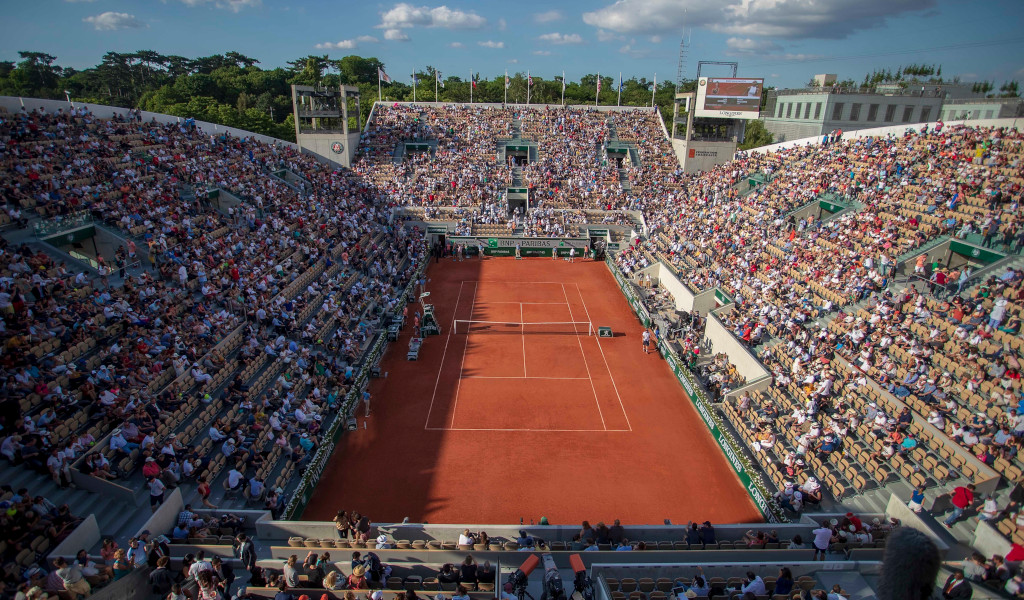 Which TV channels will broadcast the French Open?
Eurosport will be broadcasting qualifying LIVE from 9am each day, but Thursday’s draw won’t be screened live on television in the UK. However, the official Roland Garros Facebook page and YouTube page usually have live streaming.

As for the tournament itself, Eurosport and ITV4 will cover the 2019 French Open.

What is the prize money?
The men’s and women’s singles champions will each walk away with a winner’s cheque of €2.3m (£2.0m) while the runners-up will receive €1.18m.