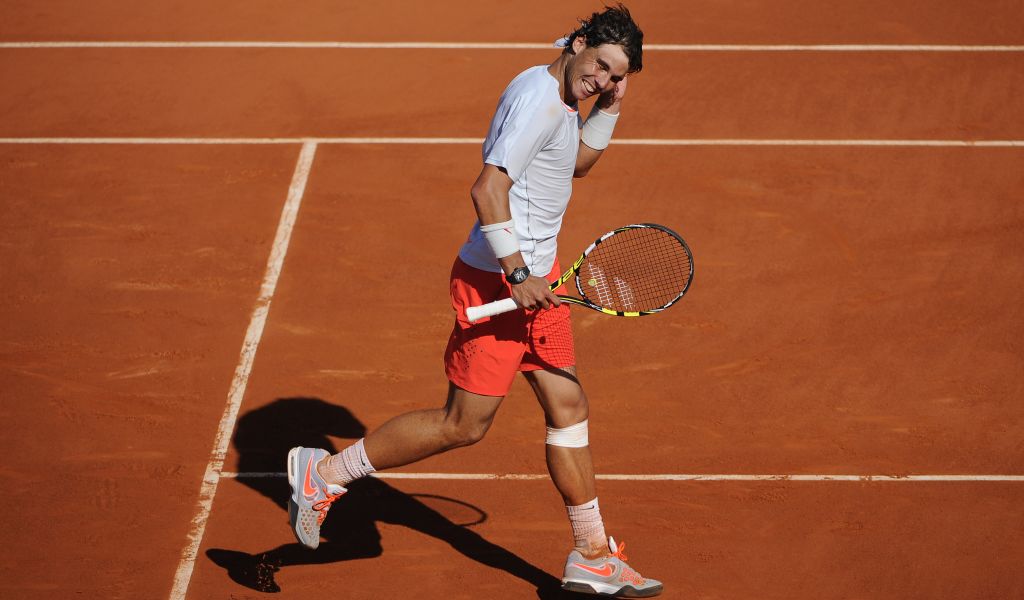 With Nadal having endured a long injury absence, he was beginning to slowly build his way back up the rankings and clearly had little expectation that he would go on to have such an amazing 2013 season, which would eventually take him back to world No 1.

Meanwhile, it was now Djokovic’s turn to be the man obsessed with La Coupe des Mousquetaires as he hunted down the Career Grand Slam that he so desperately sought.

Both players played some quite spectacular tennis. Nadal with his menacing array of lasso forehand winners. Djokovic with his sliding defensive skills and delicate volleying and net skills made this some encounter.

Neither player seemed to falter with the unforced errors count low. Many argue this match should have been the final judging by the sheer quality and shot making on display. In contrast David Ferrer, in his first and only Grand Slam final didn’t put up much of a fight. Ferrer didn’t make it a contest that Sunday and was no match for his Spanish compatriot.

Djokovic played a poor third set as Nadal tore his opponent apart taking it 6-1. The fourth set was simply sublime from both players as Djokovic refused to give up and eventually took the tie-breaker 7-3 to send it to a decider. 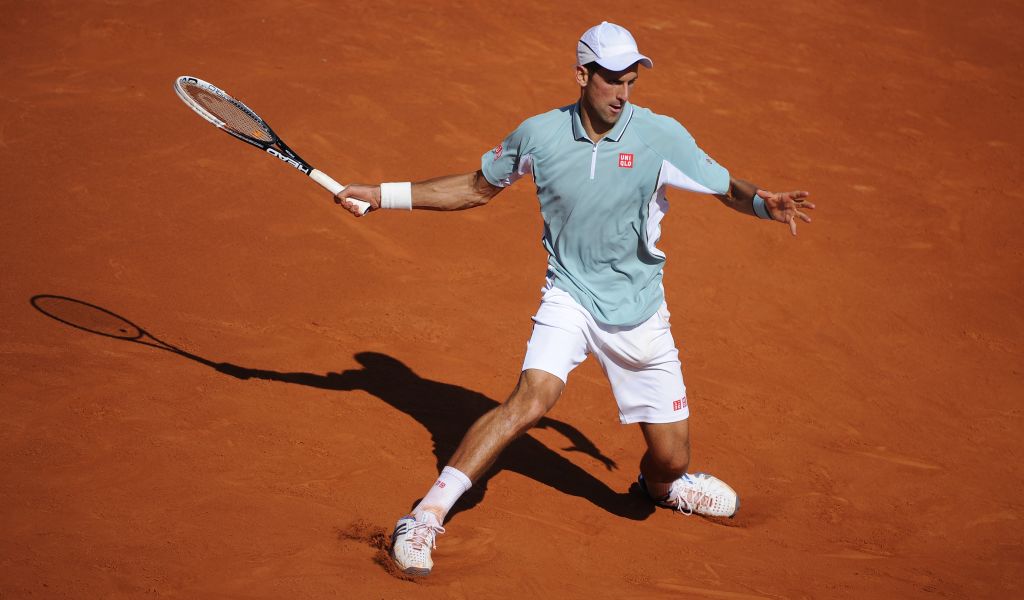 The Serb was a break of serve up at 4-2 in the fifth as he finally looked set to win the Career Grand Slam that he dreamt of, and join the likes of Federer and Nadal as the next active player to achieve such a tremendous feat.

Whether it was nerves, exhaustion or heat on a scorching day in the French capital its difficult to pinpoint. Both players continued to pummel the ball from the baseline as the fifth set marathon became a battle of endurance and mental strength. However, Nadal’s champion qualities shone through as he eventually prevailed after four hours and 37 minutes to secure an epic 6-4, 3-6, 6-1, 6-7 (3-7), 9-7 victory and his place in the final.

After being out injured for so long, the magnitude of this win for Nadal was absolutely enormous. You could see how much it meant to him.

For Nadal and Djokovic, this was arguably the match of their lives and possibly the greatest match ever played at the French Open. 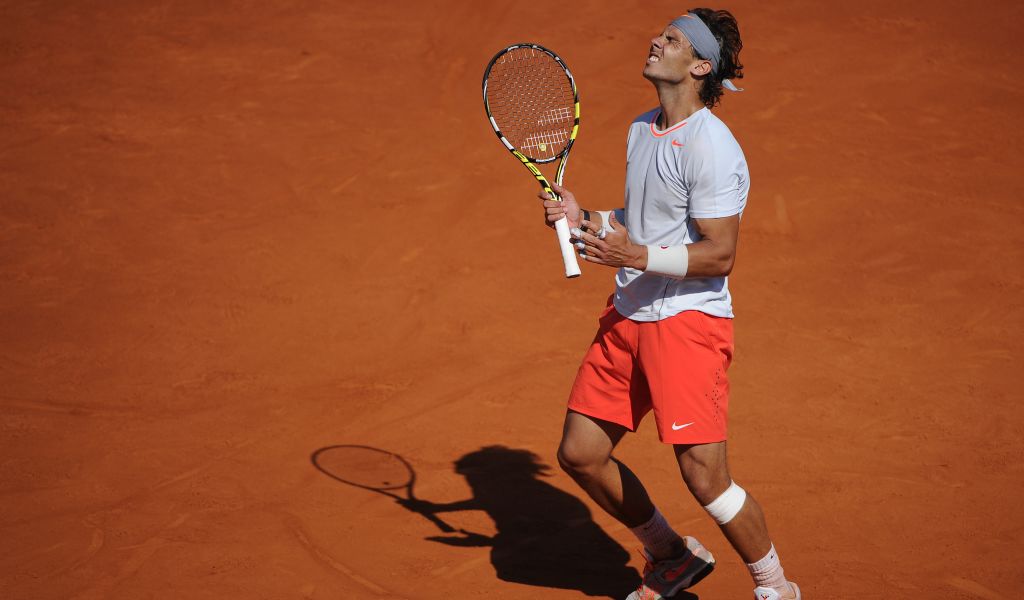