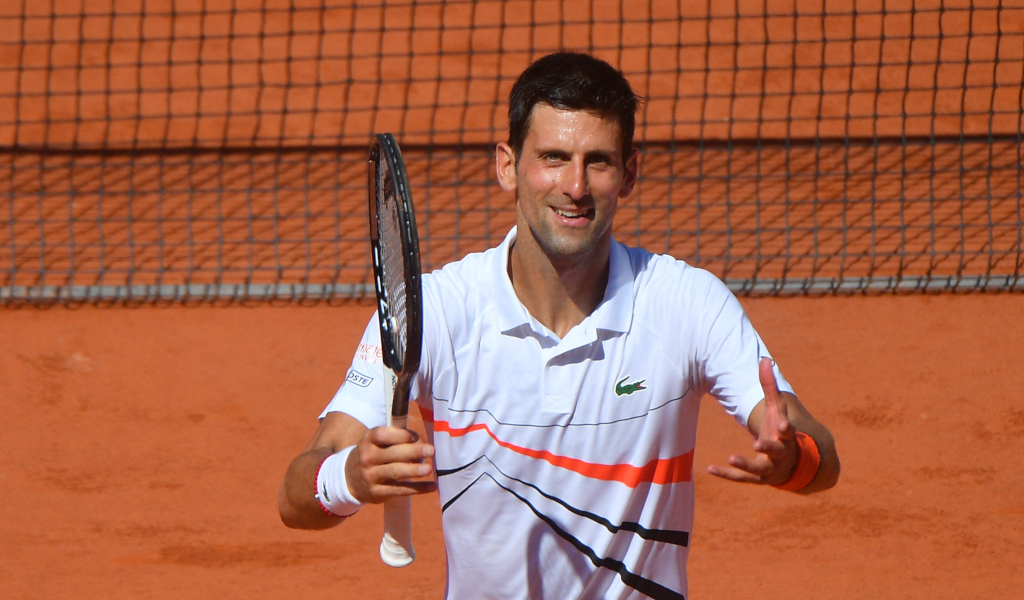 Another match, another emphatic victory for Novak Djokovic as the world No 1 dismissed Jan Lennard-Struff to reach the quarter-final of the French Open.

Djokovic secured a 6-3, 6-2, 6-2 victory in one hour and 36 minutes to move into the Roland Garros last eight for the 10th consecutive time.

Conditions proved to be quite miserable with the odd drizzle in the air on Court Philippe Chatrier, but that didn’t bother Djokovic as he broke once in the first set and twice in the second and third sets.

The win saw him become the first player to reach 10 quarter-finals in a row at Roland Garros, something not even 11-time French Open champion Rafael Nadal has achieved.

Djokovic will face either fifth seed Alexander Zverev or ninth seed Fabio Fognini for a place in the semi-final.