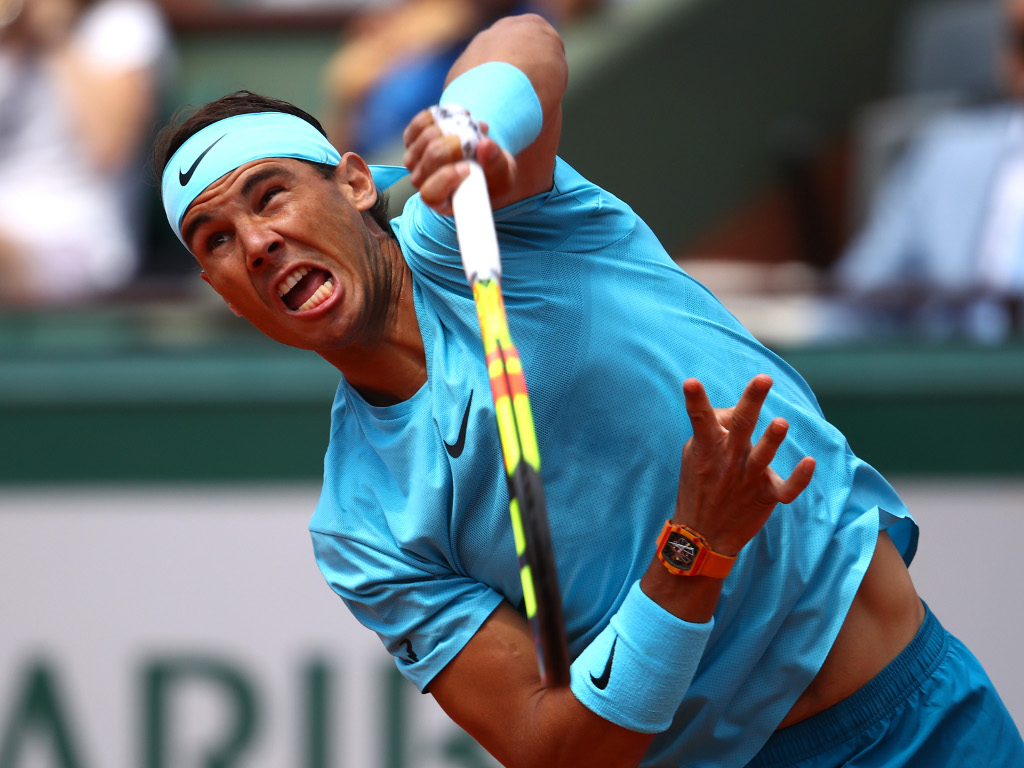 The defending champion was relentless from the start as he broke the Frenchman twice to go 5-0 up, but Gasquet put up some resistance as he claimed one break back before Nadal served out the set.

It was one-way traffic in the second and third set with Nadal again breaking twice early on to set up the routine win.

The Spaniard will face Germany’s Maximilian Marterer, who beat Jurgen Zopp from Estonia 6-2, 6-1, 6-4.

After Fognini squared the match at two sets each, Edmund fashioned a couple of break points in game five, but the Italian held firm and then finished the match in the 10th game of the decider on his second match point.

The world No 18 will face either Marin Cilic or Steve Johnson for a place in the last eight.

Karen Khachanov secured an upset victory over Lucas Pouille as he beat the 16th seeded Frenchman 6-3, 7-5, 6-3 to set up a last-16 encounter against second seed Alexander Zverev.

South African Kevin Anderson and Diego Schwartzman from Argentina will meet in round four after the sixth seed saw off Mischa Zverev in four sets and Schwartzman beat Borna Coric in three.