‘This is why I came back,’ says Stan Wawrinka after epic Stefanos Tsitsipas classic 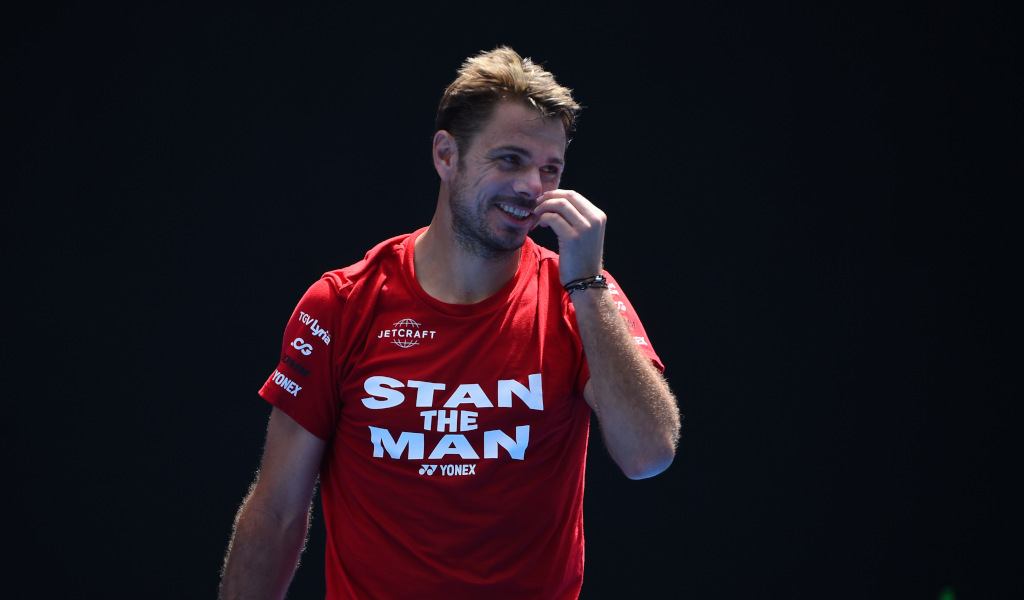 Stan Wawrinka says that his epic five-hour victory over Stefanos Tsitsipas has proven to him he was right to fight to get his career back on track after injury.

“That’s the kind of emotion I was practicing to have back, for sure,” Wawrinka told the press.

“Playing in front of such a crowd, such a big atmosphere, five-set match in a Grand Slam, that’s the reason why I came back from the surgery in the first [place].

“It’s because I love and enjoy to play in front of people, to play in the biggest tournaments you can play. Today was something really special.

Wawrinka has had a tough time getting over injury and, although he admits its been a long road back to this level, it’s absolutely been worth it.

“It’s never sacrifice when you love what you’re doing”, he added.”For sure, the past two years were tough.

“But again, I have been here before. I think I know exactly what I’m doing,” Wawrinka added.

“I’m happy with everything I’m doing, with my team, practice-wise, physical-wise.

“Also, knowing that my level is getting there, hopefully I can keep going. If it’s here, it’s perfect. If not, it’s going to be in the next one.”

Wawrinka will come up against compatriot Roger Federer in the quarters.