Tim Henman refuses to write off Roger Federer at French Open, but backs Rafael Nadal to win it 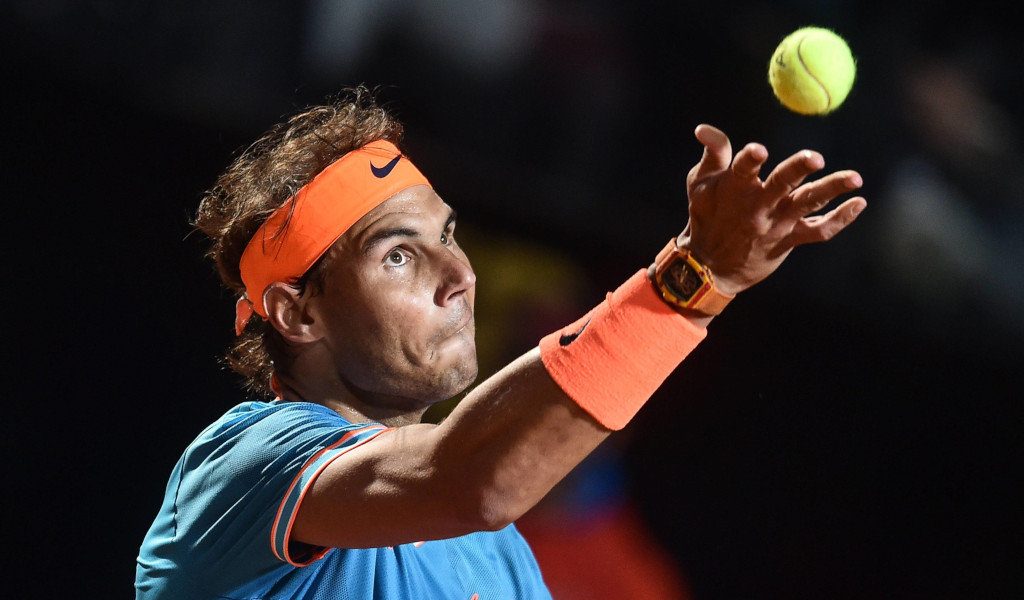 Tim Henman says it ‘would be a brave man’ to bet against Rafael Nadal to win another French Open this year, despite the challenge of both Novak Djokovic and Roger Federer.

Nadal already has an unprecedented 11 Roland Garros titles to his name, and is once again the big favourite going into this year’s tournament.

Djokovic has won the last three Grand Slams, though, so could he make it four on the bounce in Paris?

“I still think on a clay court Nadal is the favourite but Djokovic has won three majors in a row and is back and I think he got a little bit distracted with stuff going on off the court if you like with the ATP board and chairmanship and all those elements,” Henman told Metro.

“But he seems to have knuckled down and played some great tennis in Rome but, you know, it’s a brave person to bet against Nadal in Roland Garros.”

Roger Federer will also be at the French Open for the fist time since 2015, and Henman insists he can never be under-estimated.

“He’s too good a player to write off in any tournament,’ Henman said of Federer.

“You’ve seen the way he’s played in Rome and Madrid and he’s still probably top-seven or eight on clay.

“He’d need things to go his way but I would never write him off in any tournament.

“But I think on clay, at Roland Garros over five sets, you know given his age it’s going to be the biggest challenge he faces.”