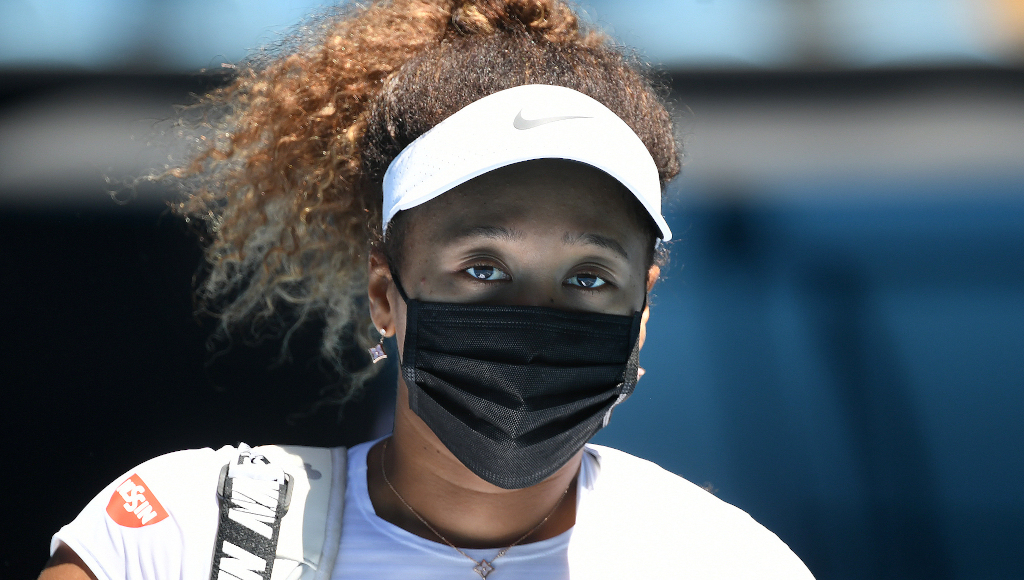 Tennis doubles great and commentator Pam Shriver believes the four Grand Slams’ handling of Naomi Osaka’s media boycott left a lot to be desired, adding “they lost one of the superstars of the game”.

World No 2 Osaka caused a stir in the lead-up to the French Open when she announced that she would not partake in media interviews in order to protect her mental health.

After winning her opening match on Sunday, she followed through with her promise and skipped the usual post-match press conference.

She was hit with a fine, but the Grand Slams also issued a strongly worded statement in which they threatened not to only expel her from Roland Garros and warned that repeat violations would attract tougher sanctions including future Grand Slam suspensions.

Osaka then announced her withdrawal from the tournament on Monday, revealing that she has suffered from depression since 2018 and adding that “I think now the best thing for the tournament, the other players and my well-being is that I withdraw so that everyone can get back to focusing on the tennis going on in Paris”.

“They needed to be more compassionate and supportive in the situation and deal with it behind the scenes,” the ESPN commentator told The NY Post in a phone interview. “They’ll never say it, but I’m sure they’d like to have it back. They lost one of the superstars of the game.

“Part of the statement was appropriate but I thought bringing in fines and code of conduct and possibility of default was wrong. Until you know all the facts about someone’s health, I didn’t like it.”

Osaka had alluded to mental health issues when she announced her initial decision not to do press conferences and Shriver feels a lot more needs to be done to help young people, adding the Grand Slams escalated things with their statement.

“Things are really serious in the era we’re in with young people and their mental health,” the American said. “You don’t up the ante with that statement with the four majors coming together.

“I was thinking Osaka played well with everything going on. I thought maybe she realized she could find a way to go back holding press conferences and return to the more normal major routine to de-escalate the situation. I was wrong. She chose to de-escalate by doing the best thing for her. I don’t see how she could’ve competed the rest of the way because the situation was getting out of hand.”

Osaka has decided to take an extended break from the game and it remains to be seen if she will play at Wimbledon.

Shriver added: “I think Wimbledon is very much in doubt.”