WATCH: ‘You’ll never light a candle to me,’ says Venus Williams in brutal swipe at media 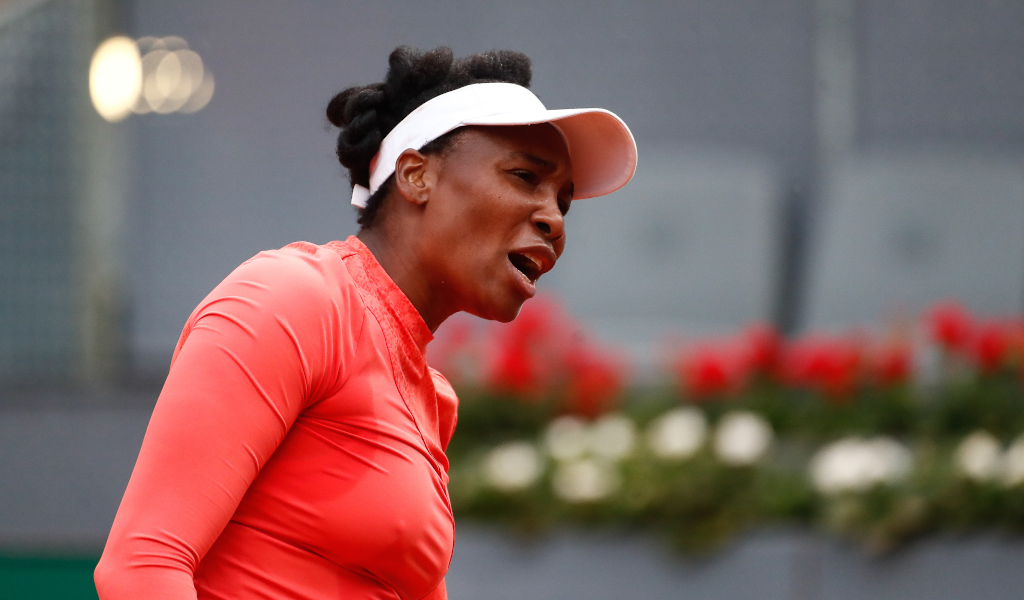 Venus Williams was asked to share her thoughts on dealing with the media in light of Naomi Osaka’s withdrawal from the French Open and the response was a brutal put-down directed at the press.

Four-time major winner Osaka withdrew from Roland Garros on Monday after the four Grand Slams threatened her with expulsion and future sanctions on the back of her decision not to fulfil her press duties in Paris.

Osaka had announced ahead of the tournament that she would not attend press conferences in order to protect her mental health as she felt answering questions after defeats were like “kicking a dog when it is down”.

Former world No 1 and seven-time Grand Slam winner Williams was asked how she gets through media duties and replied: “For me personally, how I deal with it was that I know every single person asking me a question can’t play as well as I can and never will.

“So no matter what you say or what you write, you’ll never light a candle to me.

“That’s how I deal with it. But each person deals with it differently.”